Dave Grohl has recalled smoking a joint with Joan Jett and Miley Cyrus after the 2015 Rock and Rock Hall of Fame induction ceremony. 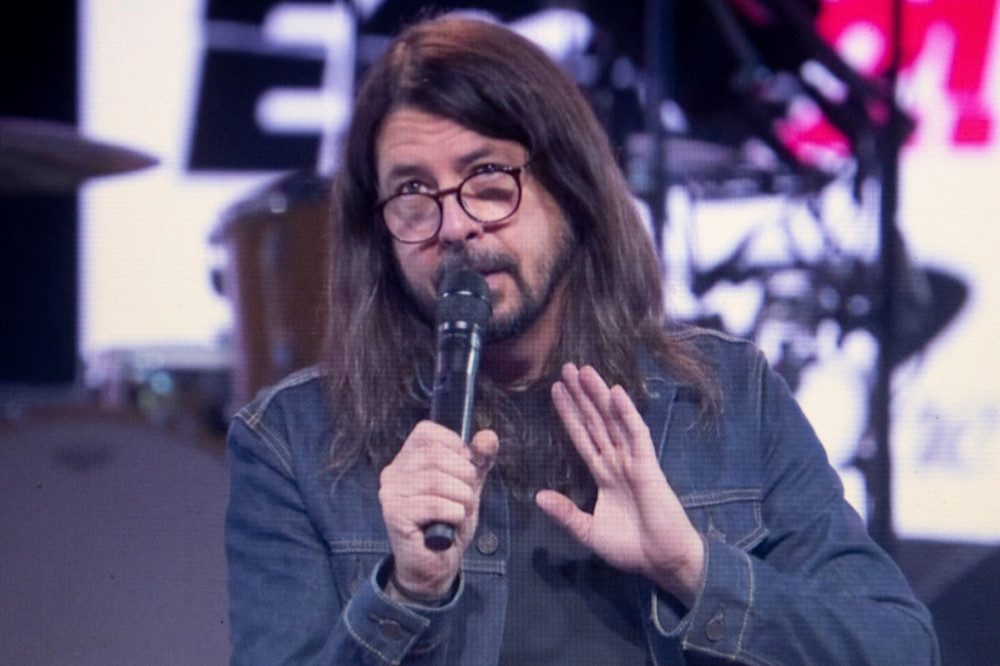 Joan was inducted that year and the Foo Fighters frontman - whose band have been chosen for entry this year - has recalled "tripping" like never before on weed with the 62-year-old rocker and the 28-year-old pop star.

He told Rolling Stone: “I just remember being there and going upstairs… the ceremonies can be painfully long.

“Fortunately, Joan Jett’s performance was at the top of the show. We performed and after a few hours, I went up to the dressing room to drink and wound up smoking a joint with Joan and Miley Cyrus.

“I came back downstairs … and I rarely smoke weed. I remember looking over, staring at Jerry Lee Lewis and just being … I don’t even have the words to describe it. I was tripping f*****’ balls.”

The 52-year-old musician also recalled hiding behind Stevie Wonder after being told he was due to perform on stage with Beatles legend Sir Ringo Starr after getting high.

He added: “At the end of the show, Ringo [Starr] got an award.

“A producer was running around looking for me to sing the finale of ‘With A Little Help From My Friends’.

“He ran up to me and was like, ‘Dave! Dave! You’ve gotta be onstage in the next two minutes! We’re doing the big finale’ I couldn’t imagine being onstage. I walked out there so high that I hid behind Stevie Wonder.”

On being honoured alongside his Foo Fighters bandmates, Dave - who was entered into the Hall of Fame previously as a member of Nirvana in 2014 - insisted he won't be under the influence this time.

“I won’t be doing that this year, that’s for goddamn sure.”

Tina Turner, Jay-Z and Carole King are also among the class of 2021.

The induction ceremony takes place on October 30 in Cleveland, Ohio. 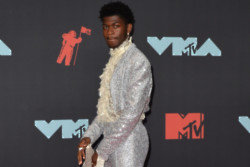 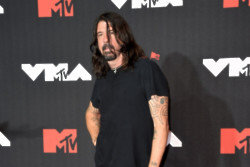 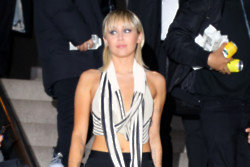