Dave Gahan says there are no plans for Depeche Mode to record a new album at present, but it's "more than likely" they'll record one in the future. 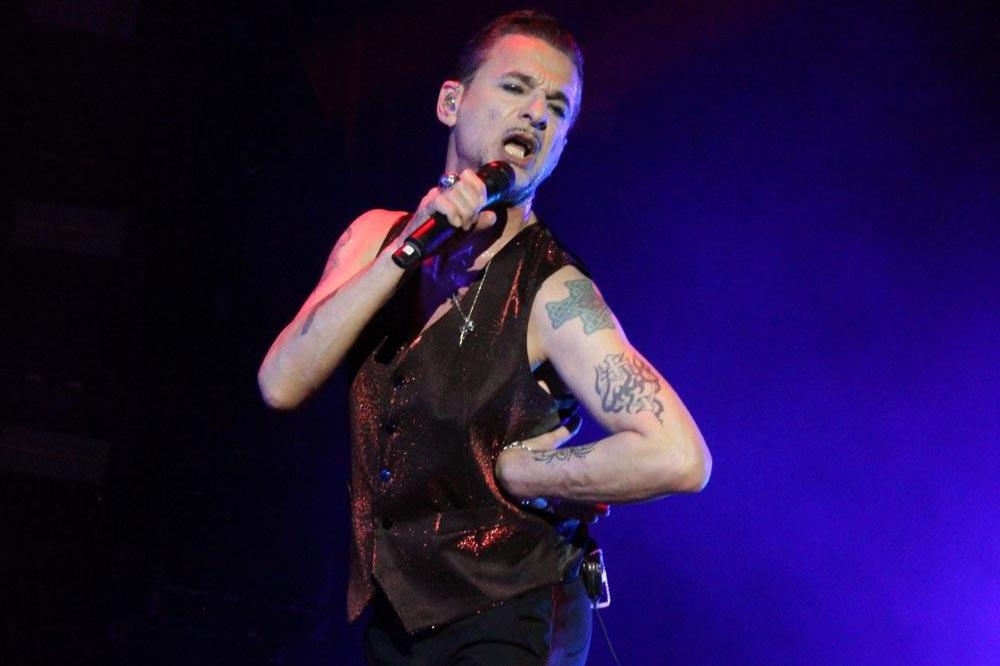 The 'Personal Jesus' hitmakers' lead vocalist - who is joined by Martin Gore and Andy Fletcher in the industrial group - has said that whilst they have no immediate plans to hit the studio, he's sure they'll make a follow-up to 2017's 'Spirit' at some point in the future.

Asked if his recent work with Humanists on their latest single, 'Shock Collar', would influence a new LP by Depeche Mode - whose 14th studio album 'Spirit' was their first in four years - Dave told NME.com: "I don't know!

"I can't honestly answer that question.

"Depeche have made so many records together and after a tour Martin [Gore, chief songwriter and bandmate] and I are like, 'See you then!'

"There will more than likely will be another record, but we really don't make plans beyond what we've just done.

"As you get older you start to get a little more selective about what you want to do.

"I know Martin is taking a bit of a break at the moment. We'll see."

The 57-year-old musician previously admitted it's always a "big challenge" to come up with a concept for an album.

Speaking in 2015, the 'Enjoy the Silence' hitmaker said: "It's always a big challenge. You have to really sit down and you have to have an idea: 'What kind of record do we really want to make?

"Who do we want to work with?

"Where do we want to take this?

Meanwhile, the award-winning group are nominated for induction into the Rock and Roll Hall of Fame this year.

The 'Strangelove' hitmakers were previously nominated in 2017 and 2018. 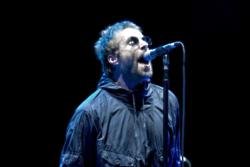