Dannii Minogue has confirmed she's making a return to the world of music. 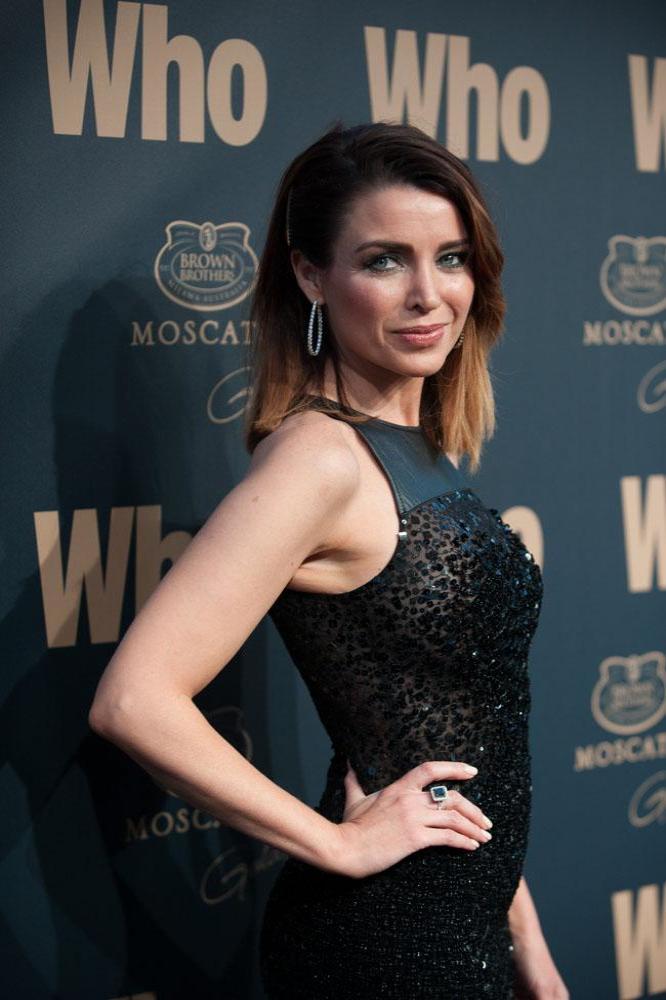 Set to make her comeback later this year, she'll perform at Australia's Mardi Gras gay and lesbian event in Sydney.

Speaking about the decision to return to the business, she told news.com.au: "I've been wanting to do music for ages but something was holding me back.

"Now I feel really settled. I feel like I'm in a personal space where I can do it and it's going to be fun. Physically I'm really well right now, I had all these health issues in the last few years, I just want to get out there and enjoy it. Mardi Gras makes sense. I just have to brush off the dust and get back out there."

The former X Factor and Australia's Got Talent judge admits that because it's been so long since she released any material, she thinks she'll surprise talent show viewers who are unaware of her pop status.

"I'm sure there's some people who don't know I'm a singer. After sitting in the judging seat on 'X Factor' this is a chance to show people this is what I've done for my whole life.

Dannii also joked that she's now feeling more confident about her singing as her four-year-old son is a fan.

"When I used to sing when Ethan was really little he'd go, 'Mum, stop', so I just didn't sing.

"He's only heard my new stuff, he's in the know with all that. There's a duet I've written that is really badass funky that he loves."