Damon Albarn has dropped the strongest hint yet that a new Gorillaz album could be in the works and admits he wants to drop a "spontaneous" record, much like their fourth album 'The Fall', which was r

Damon Albarn has hinted Gorillaz could release another "spontaneous" album. 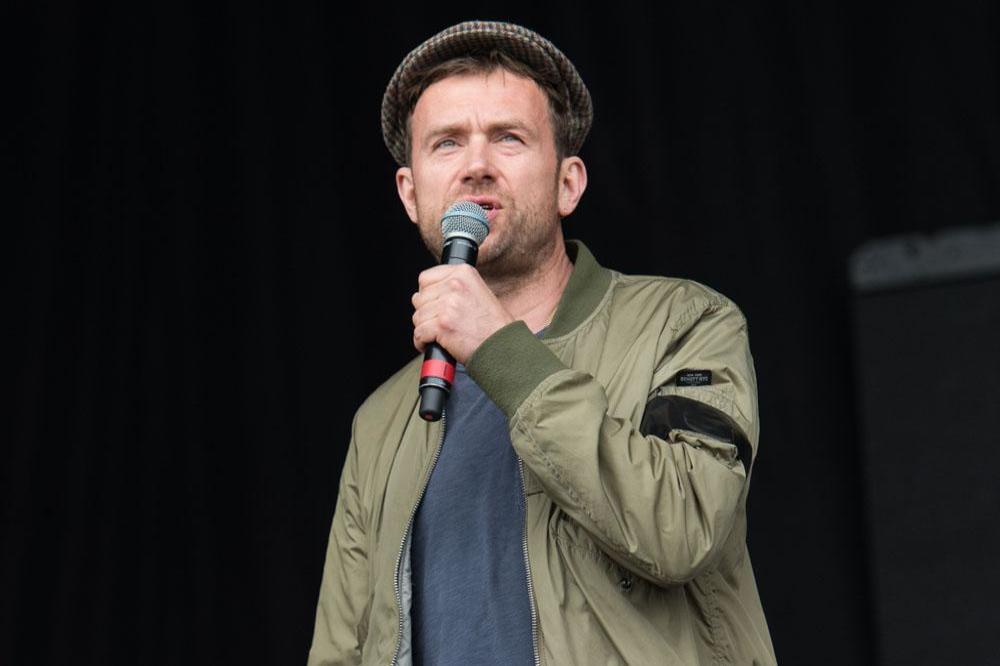 The 49-year-old singer, who created the virtual band - made up of animated 2-D members - alongside Jamie Hewlett, has admitted he is keen to make "new music" and wants the tunes to have a similar surprise effect to the group's fourth album 'The Fall', which was released with five days notice.

He said: "I really like the idea of making new music and playing it live almost simultaneously.

"It will be a more complete record than 'The Fall', but hopefully have that spontaneity."

Damon admitted his "dream" of seeing holograms of real people onstage for the Gorillaz shows is "close" but he wants to finish the group's upcoming UK tour, which kicks off in November, before they embark on a different set up.

He added to Q magazine: "We've been discussing ideas for a new kind of live show.

"If we're going to do more with Gorillaz we don't want to wait seven years because, y'know, we're getting on a bit now. We're excited but we need to get these shows finished first. You never know what's around the corner.

"My dream of being able to see holograms of real people onstage is close now. That was the idea at the beginning. We've been very patient and we don't have that long left."

Should Gorillaz ever embark on a greatest hits tour then Shaun Ryder, who features on their hit 'DARE', will be first on the list of collaborators for the run of gigs.

Speaking in April, he told BANG Showbiz: "I didn't do anything for the new Gorillaz album.

"Damon just moves on to a whole new cast doesn't he? When he goes out doing a greatest hits tour, I might get involved with that one."