The Cure's keyboard player Roger O'Donnell has admitted the band's comeback album could be delayed because of the coronavirus pandemic.

The Cure's new album could be delayed because of the coronavirus pandemic. 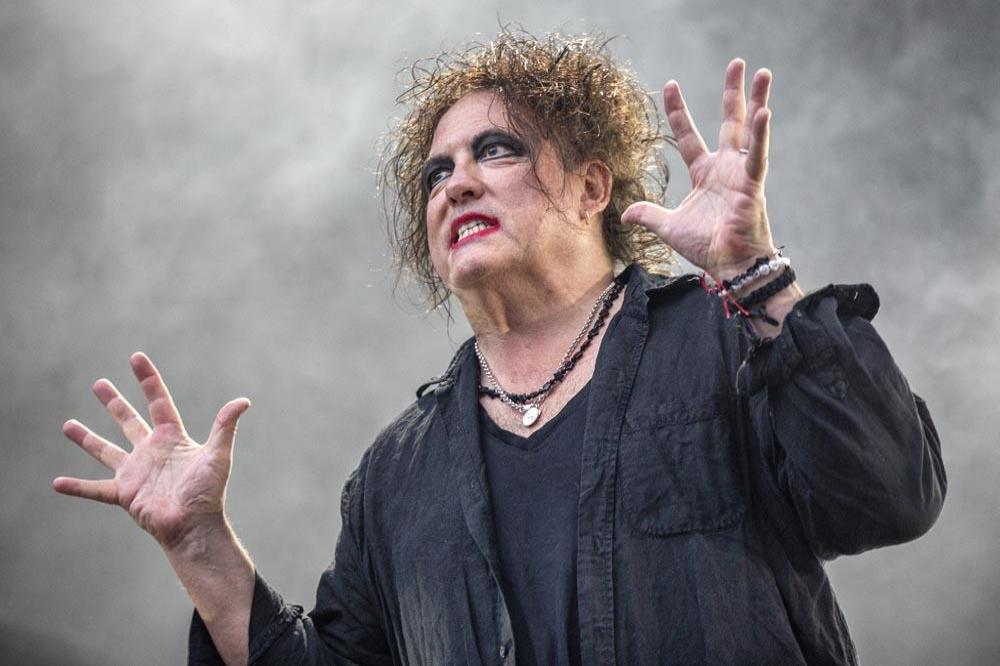 The 'Friday I'm In Love' hitmakers' had hinted at releasing the long awaited follow-up to 2008's '4:13 Dream' later this year, but the band's keyboardist, Roger O'Donnell, has admitted it might have to be pushed back.

In an interview with MusicWeek, he said: "I'm sure what's going on now is going to [delay] it, but it's pretty much finished.

"But who knows what's going to happen tomorrow?

"We wouldn't be able to promote it with shows or anything at the moment. It's an amazing record though, I can tell you that..."

He told NME: "There's no rush, is there? It's been 12 years. It is an amazing record though and totally worth waiting for. We're very excited by it."

The Robert Smith-led group have two records in the pipeline, plus the frontman is also working on a solo project.

Speaking at the NME Awards in February - after collecting the prize for best festival headliner - he said: "The first one will definitely be out soon, we're wrapping it up now and it's going to be mixed.

"But until it's completed, no one will believe me. I look forward to it coming out more than anyone else, trust me!"

However, the 61-year-old musician stopped short of promising the new album will be out, and encouraged fans to "wait and see".

He added: "I'm too old to commit to idiot things like that, wait and see."

On what the band - completed by Simon Gallup, Jason Cooper and Reeves Gabrels - have been working on, Robert added: "There's only two, the third thing is just me, it's just an hour of me."

The 'Just Like Heaven' singer previously explained the band made a comeback for the "right reasons", and while the group may cover different styles of music, the new record still "sounds us" because "it's us doing it". 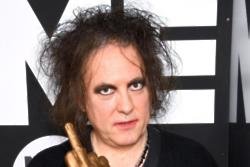 Robert Smith: The Cure will release new album this year