The Cure promise their comeback album is “heavy and dark”.

The Cure’s comeback album is “heavy and dark”. 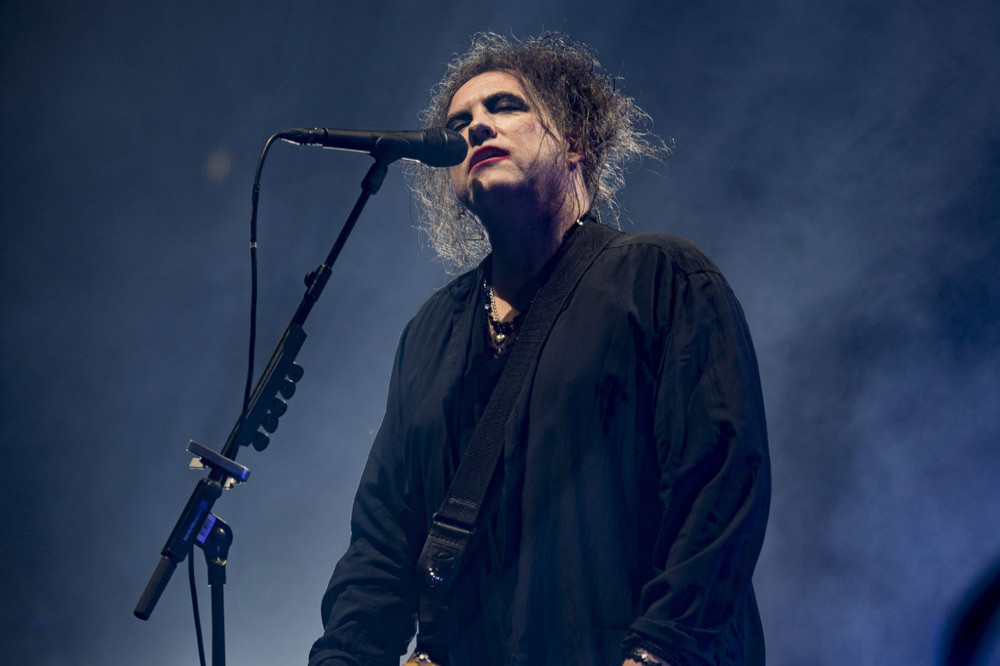 The ‘Close To Me’ hitmakers are expected to release their long-awaited new LP next year – their first since 2008’s ‘4:13 Dream’ – and guitarist Reeves Gabrels explained the record has been inspired by a “tough couple of years” for the whole band.

He said: “It’s a heavy and dark record. I don’t think there are any short songs on there.

“The description of Lou Reed’s ‘Berlin’ when it came out was that it was the “‘Sgt Pepper’ of depression” – I don’t know if we’re that psychedelic but we are that depressed.

“It was a tough couple of years for everybody. A by-product of getting older is that people around you keep dying. We all lost relatives. Robert lost his brother, I lost a step-dad and father-in-law – while we were on the road too, which meant there was more strain.”

The group have recorded so many songs, Reeves isn’t sure just how many albums frontman Robert Smith is planning.

He added in an interview with Uncut magazine: “We started the record in January 2019 in Wales – we went in for about two months.

“We’d all been writing before that. So we got together and listened to it all, learned it, went into the studio and recorded it.

“There’s enough material for two or three records, a lot of stuff.

“So one of the problems, when you’ve got enough for two records, is deciding which songs to bring to completion.

“Right now, I’m not 100 per cent sure where we’re at. Are we at a record and a half? Are we two records finished?

“I always feel as though The Cure is Robert’s to talk about, so I’ll defer to him on that.”