The Cure wowed the crowds as they closed Glastonbury festival, headlining the Pyramid stage on Sunday evening.

The Cure closed Glastonbury festival on Sunday evening (30.06.19) with a stunning headline performance. 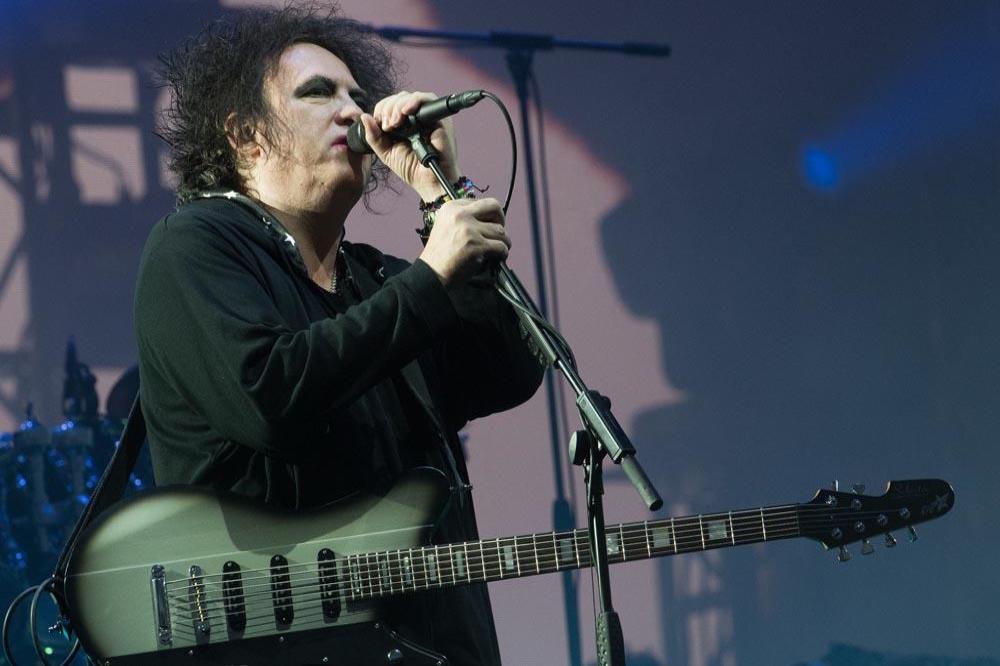 The 'Just Like Heaven' hitmakers wowed the crowd with their biggest hits including 'Close to Me', 'Friday I'm in Love', 'The Forest' and 'In Between Days'.

The set was all about the music and The Cure - completed by Simon Gallup, Roger O'Donnell, Jason Cooper and Reeves Gabrels - rocked through their iconic songs, with frontman Robert Smith told the crowd: "I realise I'm going for the award for the person who says least at Glastonbury."

Robert - who has headlined Glastonbury with The Cure three times already - also admitted it was "weird" to be part of such an amazing event as Glastonbury.

He said: "I've been here all weekend. It's hot and f***ing excellent. It's just weird to be part of it."

And 90 minutes into their set, Robert confessed he felt they were "trapping" their audience with their "difficult to translate" music but he urged them to "hang on" as he promised the final half an hour of their set was Glastonbury through and through.

He told the tens of thousands who had gathered to see the final performance at the festival: "I feel like you're trapped cause what we do is difficult to translate. But hang on, the next half hour is Glastonbury."

The band ended their set with their famous song 'Boys Don't Cry', and Robert was visibly emotional as him and his band bid goodbye to the crowd.

And if their set at Glastonbury wasn't enough, fans have even more reason to be excited as Robert recently admitted he is driven to make a new album with The Cure.

Asked if he would be disappointed if the group didn't make another LP, he said: "I would now, yeah. Because I've committed myself to going into the studio and creating songs for the band, which I haven't done for 10 years."