Culture Club - fronted by Boy George - have said the "door is always open" for Jon Moss to rejoin the band once he has had a break.

Culture Club have said the "door is always open" for Jon Moss to rejoin the band. 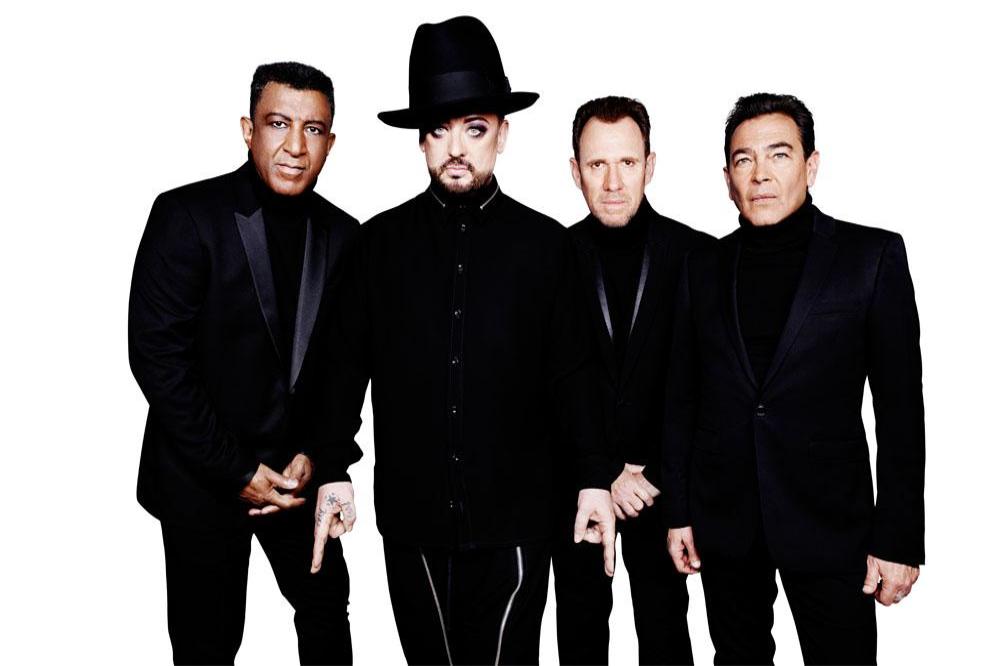 A source has said that the 61-year-old drummer has made the decision not to be part of the 'Karma Chameleon' hitmakers' European tour in support of their new album 'Life', which kicks off on November 09 in Nottingham, as he wants to spend some time with his family following a lengthy trek around America.

A spokeswoman told BANG Showbiz: "Jon is taking a break from Culture Club, but the door is always open'.

Jon and Boy George - real name George O'Dowd - embarked in a relationship at the height of Culture Club's success in the 1980s, although the romance was kept under wraps at the time.

Their relationship ended in 1986 just before the group split.

Culture Club most recently reformed in 2014 and 'Life' which is our now is their first new album for 19 years. They tour Europe in November.