Craig David is a "decent" table tennis player and wants to test his skills against Damon Albarn because he's heard the Gorillaz frontman is a good player. 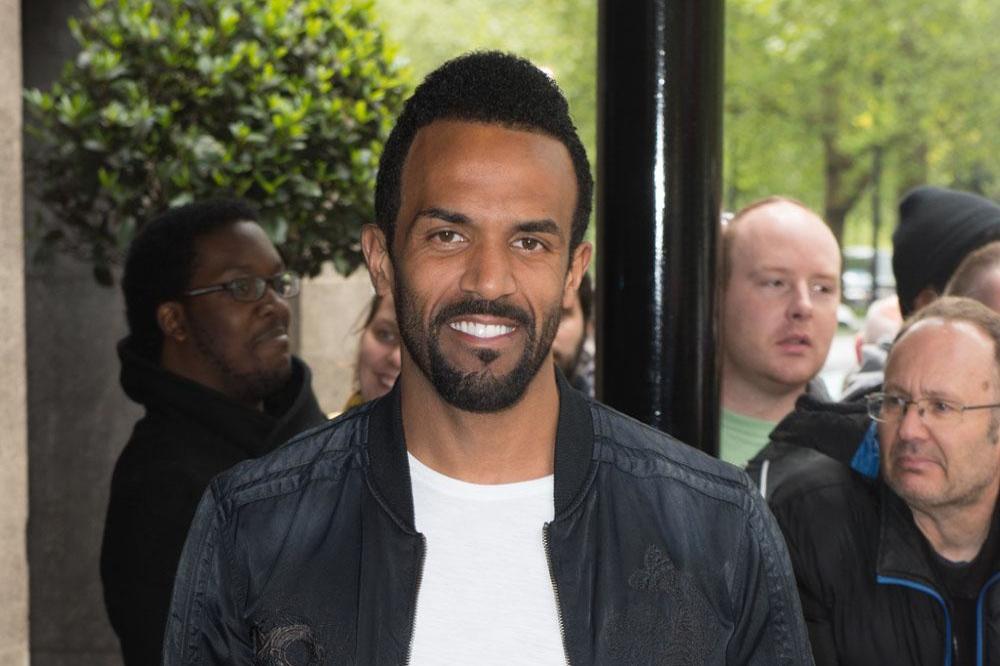 The '7 Days' hitmaker enjoys playing the game during his downtime and, after hearing the Gorillaz frontman is handy with a ball and racket, he'd love to test his skills.

He said: "What would my preferred physical challenge be? Table tennis. I'm decent.

"I've heard Damon Albarn is good, so I'd like to play him."

And Craig would even consider working with Sam Smith's co-writer just to hone his table tennis skills.

He added: "Jimmy Napes who writes with Sam Smith is supposed to be the guy.

"He puts it out there that he'll school you. So I'm tempted to go to his studio."

The 35-year-old singer is known for his toned physique but admits his favourite day of the week is Sunday when he can relax his diet regime.

He said: "I proper relax it out because it's chest meal day on Sundays.

"I try to be healthy throughout the week so Sunday is the day you eat whatever you want.

The hunky singer recently admitted he once took his fitness training too far as he would work out three hours a day.

He shared: "In hindsight, I had taken it too far. As someone who has experienced taking it to its extremes, you need to, you need to ask yourself why you are doing it."

The 'Nothing Like This' hitmaker says that being overweight in his early teens had contributed to his training-obsessed mindset and caused him to eventually lose too much of his body fat.

He said: "It was obvious from my face I was losing too much weight. I looked so much older. You can see in the pictures I wasn't looking too good. I also realised I needed to work out who I was doing it for and where I was going with it." 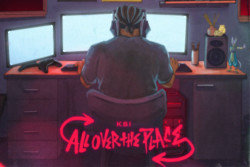