Craig David to perform at MOBOs

Craig David, Laura Mvula, Tinie Tempah, and Clean Bandit with Anne-Marie will join Chase and Status in performing at the MOBO Awards next month.

Craig David, Laura Mvula and Tinie Tempah will perform at the MOBO Awards. 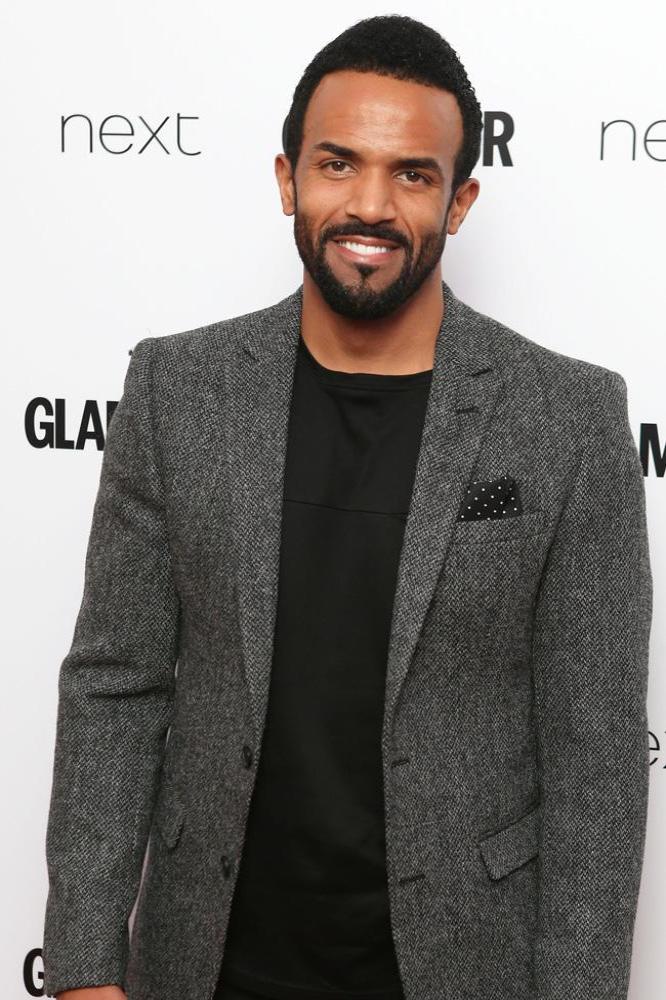 The three artists, along with Clean Bandit - who will be singing at the event for the first time when they team up with Best Newcomer nominee Anne-Marie - will join previously-announced duo Chase & Status in playing at the awards, which take place on November 4 at the SSE Hydro in Glasgow.

The 'When The Bassline Drops' hitmaker - who is nominated for Best Male and Best Song - is thrilled to be making a return to the awards ceremony after first wowing the show in 2000.

He said: "I first performed at the MOBO Awards 16 years ago and walked away with three awards that night. I'm back with new music and it's only right that I celebrate this by joining MOBO as they celebrate their 21st birthday."

Meanwhile, Laura - who last performed at the 2013 MOBOs - will be hoping her performance will be a celebration of a successful night as she's up for an impressive four awards.

She said: "I'm so thrilled to be back in Glasgow performing on the MOBO Awards stage. The MOBOs are one of the few music events that have really championed and supported urban music from Gospel to Grime, so it's an honour to be taking part once again."

Like Craig, Tinie is up for Best Male and Best Song for 'Girls Like', and will be hoping to add to the two awards he picked up in 2010.

Laura and Kano lead the nominations with four each, with Skepta narrowly behind with three nods.

Tickets for the MOBO Awards are available now at www.mobo.com/tickets. 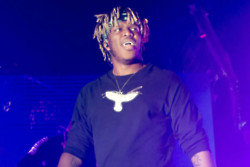 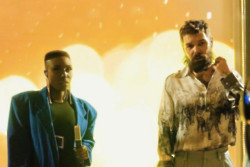