The Coronas are hopeful that former bandmate Dave McPhillips will return to the band in the future after he quit after 12 years in 2019.

The Coronas have left the door open for former guitarist Dave McPhillips to rejoin the band. 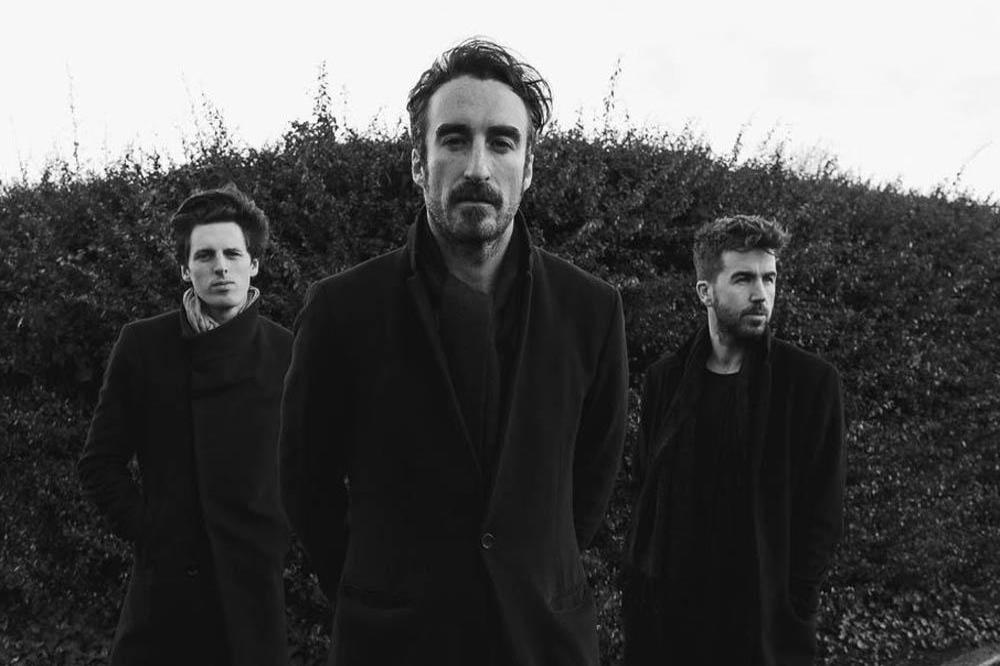 The Irish trio - comprising of Danny O'Reilly, Graham Knox and Conor Egan - were left shocked when their bandmate unexpectedly departed the group last year, due to their hectic touring schedules, after 12 years in the band.

But frontman Danny has insisted there is no bad blood between them, and Dave would be welcomed back with open arms should he decide to return to the band.

Asked if they are leaving the door open for his return, Danny exclusively told BANG Showbiz: "Always, I'm sure we'll play with him again."

While they are hopeful for Dave's return, Danny says their first album as a three-piece, 'True Love Waits', gave them the opportunity to step outside of their comfort zone and evolve their sound.

The 'Closer to You' rocker explained: "Instead of attacking the album as just a three-piece we actually decided to open up the band and collaborate with loads of our talented friends and that led to lots of different vibes and moments. Different guitar players, backing vocalists and trumpeters, it was cool."

Among those was Gabrielle Aplin, who appears on the single 'Lost in the Thick of It'.

Now they've got their first official collaboration under their belts, Danny would love to work with other artists, and it would be his dream to get Beyoncé on a Coronas track.

Asked if fans can expect more duets, Danny said: "Yes we'd love to do more, I'd love to perform that song with her [Gabrielle] to an Irish audience. No others in the pipeline - but do you have Beyoncé's email address by any chance?"

'True Love Waits' is out now. 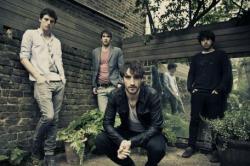 The Coronas Impress At London Showcase 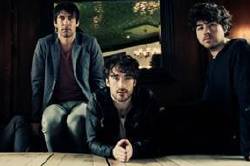 The Coronas - Addicted To Progress