Collaborative EP for Childish Gambino and Chance the Rapper 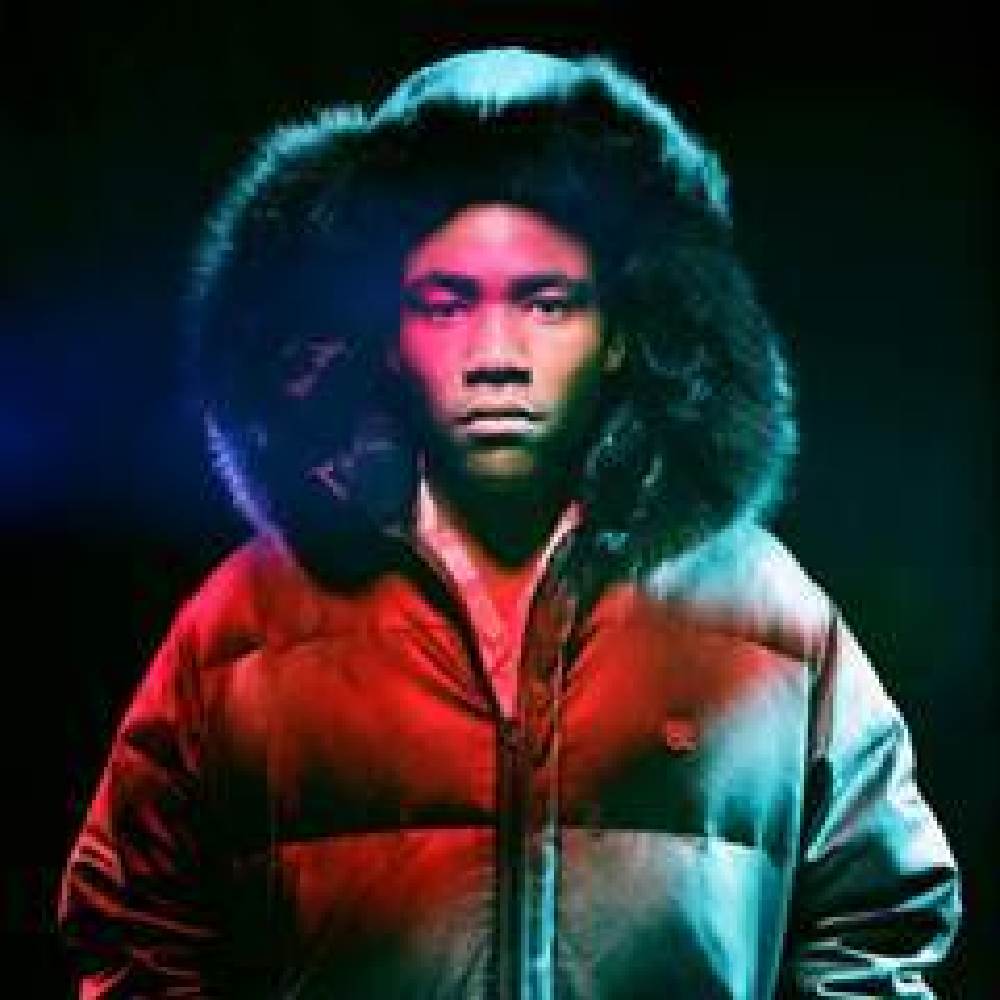 Childish Gambino and Chance the Rapper are working together on a collaborative EP.

Fans of the hip-hop stars are in for a treat as Gambino, real name Donald Glover, has announced he and his longtime friend and frequent touring partner Chance are working on a joint album.

The rapperactor performed a set at the Governors Ball music festival in New York City on Saturday June 7, and Chance joined him onstage to perform a lost verse from Gambino's song Worst Guys, off his Because the Internet album.

Following the performance, Gambino took to Twitter.com to make the announcement about their new project, writing, "now that chance finally released his verse on 'worst guys', maybe he can hurry up and finish the rest of our EP. hinthint".

Gambino also took the chance to thank Outkast star Andre 3000 on the microblogging the site, after the rapper took his 16-year-old son, Seven Benjamin, to the same show. 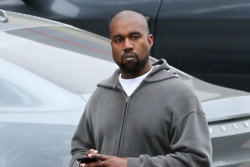 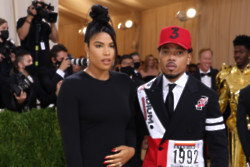