Chester Bennington's widow has revealed plans for the inaugural 320 Festival. 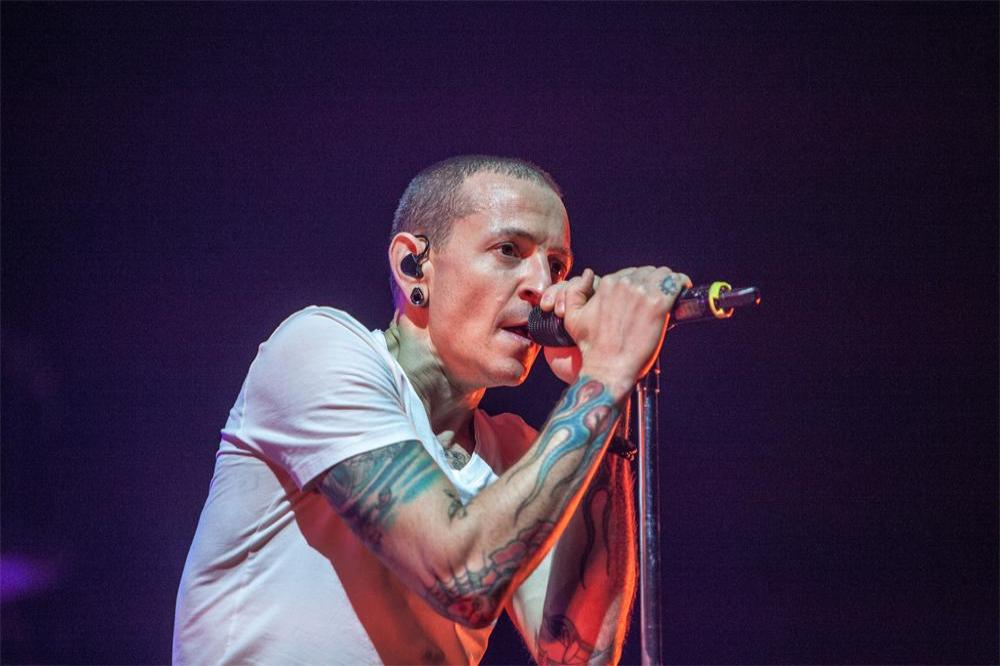 Talinda Bennington is the widow of the former Linkin Park frontman - who took his own life in 2017, after battling depression - and she has announced a new, one-day festival next year as part of her 320 Changes Direction initiative.

It's been confirmed that the event will be staged in Los Angeles in May, with the overarching ambition being to raise awareness of mental health issues.

Earlier this month, meanwhile, it was revealed that Bennington's old band Grey Daze are releasing an album in honour of the late rocker.

Before the 'In The End' hitmaker - who tragically took his own life in summer 2017, aged 41 - became the frontman of Linkin Park in 1996, he was in the grunge band.

The singer's son Jaime - who he had with ex-partner Elka Brand - has joined forces with the rest of the band members to release unheard tracks.

Talinda recently confirmed a record is on the way after being stalled by their grief.

She tweeted: "One of Chester's greatest gifts was music.

"The only thing he took more pride in was being a father to his children.

"Given how much he cared, he wanted fans to hear everything he did, and his musical journey started with Grey Daze."