Chester Bennington's old band Grey Daze are pushing ahead and releasing an album of unheard material in the late rocker's honour and plotting a reunion show. 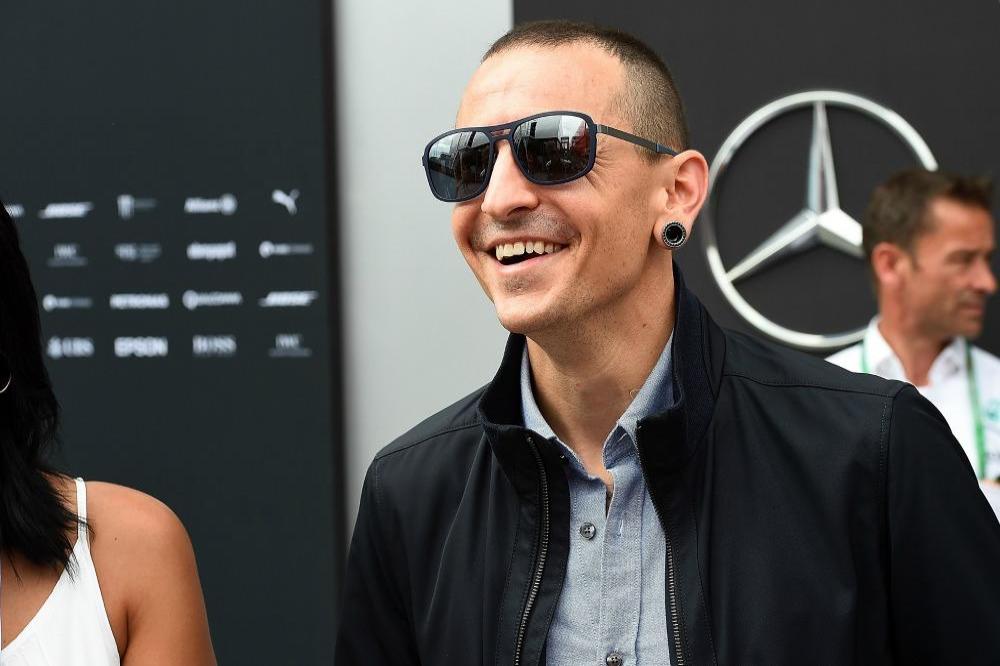 Long before the 'In The End' hitmaker - who tragically took his own life in summer 2017, aged 41 - became the frontman of Linkin Park in 1996, he was in the grunge band.

And it was revealed earlier this year that the singer's son Jaime, 23 - who he had with ex-partner Elka Brand, whose son Isaiah he adopted - had joined forces with the rest of the band members to release unheard tracks.

And now Chester's widow Talinda has confirmed a record is on the way after being stalled by their grief.

She tweeted: "One of Chester's greatest gifts was music.

"The only thing he took more pride in was being a father to his children.

"Given how much he cared, he wanted fans to hear everything he did, and his musical journey started with Grey Daze."

Talinda - who also had Tyler, 13, and eight-year-old twins Lilly and Lila, with Chester, who also had a 17-year-old son Draven with ex-wife Samantha - hopes they can "continue to tell Chester's story and connect with his fans" by releasing the tracks as a tribute.

She continued: "When Chester passed away, Grey Daze's reunion seemed like an afterthought to everyone involved, they were suffering, I was suffering, and there were way too many emotions to work through before we could even think about what would happen to that project.

"Once the clouds lifted a bit, once we could focus on what Chester would want us to do, we looked for a way to continue what Chester was working on, the things he was proud of and wanted to share with his fans.

"The Grey Daze project is one of the way we can continue to tell Chester's story and connect with his fans."

The new Grey Daze album - which follows 1997's 'No Sun Today' and their 1994 debut 'Wake Me' - will be released via Chester's 320 Changes Direction foundation, setup to "shine a light on mental health".

The band are also hoping to perform a 20th anniversary reunion show.

She added: "He was so enthusiastic about doing this, he was eager to play rock music and there were messages in those songs he knew would be meaningful to fans."

The group previously revealed that Chester's son sounded just like his father and that he had laid down vocals alongside Chester's at NRG Recording Studios in Los Angeles in February.

A message on the band's Facebook page read: "Chester would have been so very proud of his Son Jaime Bennington. We had Jaime sing along with his father last night at NRG Recording Studios and his voice is great! Sounds a lot like his father and we were all very proud to be a part of it.

Korn's Brian 'Head' Welch and James 'Munky' Shaffer have also been working on the project.

Alongside a clip from the pair in the studio, the band wrote: "Epic day recording the new record with Brian Head Welch and Munky from korn James "Munky" Shaffer Korn

Chester would be soooo stoked right now! These guys are killing it!!!! (sic)"

The 'Numb' hitmaker's Dead By Sunrise bandmate Ryan Scuck, P.O.D.'s Marcos Curiel and Chris Traynor from Bush have also contributed to the recording.

A release date is yet to be revealed.