Charlie Puth has revealed he has an unreleased song with Zayn Malik on his hard drive.

Charlie Puth has an unreleased collaboration with Zayn Malik sitting on his hard drive. 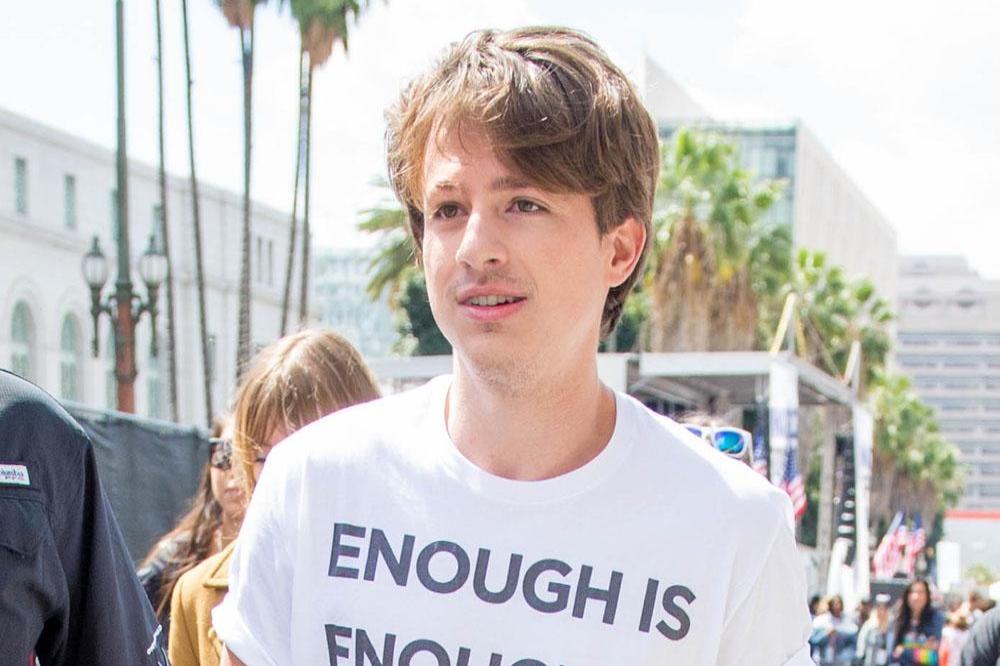 The 'How Long' hitmaker took to Twitter to reveal he stumbled upon the recording on his computer and teased his 3.1 million followers that the former One Direction star's vocals sound incredible on the track.

He tweeted: "Found my old hard drive...found an old song I made with Zayn that never came out....but damn his voice!!! There's like 100 vocal layers in here!! (sic)"

However, he didn't disclose whether the song will ever see the light of day.

Back in 2016, Charlie said he would love to work with the 27-year-old star and Little Mix, Zayn's ex-fiancee Perrie Edwards' band.

Asked who his dream collaborators would be, he said: "Maybe Little Mix, I'm going to check out their stuff. Stevie Wonder said he wanted to do something with me, I'd love to take him up on that offer.

"I'd work with Zayn, anybody. I think the R&B, stylistically we could mesh. It would be really cool."

On why the 'Pillowtalk' singer - who released his debut solo album 'Mind of Mine' in March 2016, and followed it up with 'Icarus Falls' in 2018 - was at the top of his list, he explained: "I am a huge fan of Zayn. I would love to - I think he's a fantastic songwriter and he's just a great guy.

"I love guys who are making real music. Anybody who's making real music and putting their heart into it. I can see where he's coming from for a lot of these songs. I'm a huge fan. I just love the sonics of everything he's doing too."

Zayn's last release was the 2019 single 'Flames' with R3hab and DJ Jungleboi, whilst he featured on US singer Sabrina Claudio's track 'Rumors'.

Prior to that, the 28-year-old pop star teamed up with Lennon Stella on the hit 'Summer Feelings' from the 'SCOOB!' soundtrack.

tagged in One Direction Zayn Malik 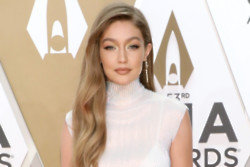 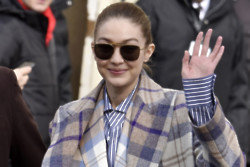