Charli XCX, Royal Blood and CHVRCHES are just three of 50 names to be announced for Reading and Leeds festival, which takes place across the August bank holiday weekend.

Charli XCX, Royal Blood and CHVRCHES have been announced for Reading and Leeds festival. 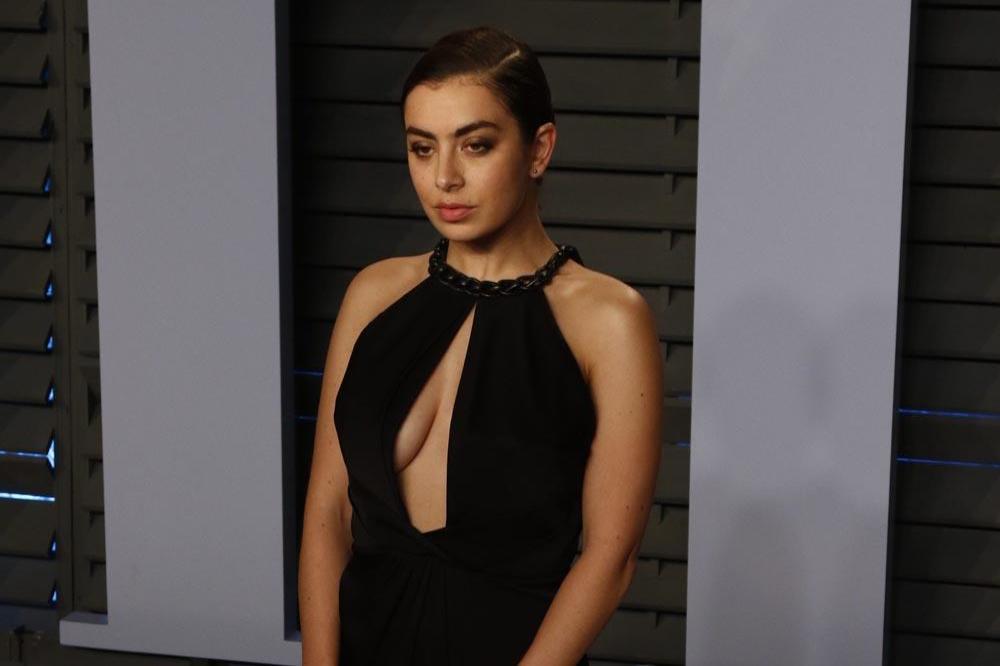 The 'Boys' hitmaker is just one of 50 artists to be unveiled for the music extravaganza - which will take place in Richfield Avenue and Bramham Park respectively across the August bank holiday weekend, 23rd to the 25th August - whilst the 'Figure It Out' singers will make an appearance in a UK festival exclusive.

Enter Shikari, You Me At Six and Frank Carter and The Rattlesnakes will perform as well as Circa Waves, The Wombats and Floridian pop punk rockers, A Day To Remember.

Meanwhile, Foo Fighters, Post Malone, The 1975 and Twenty One Pilots are set to headline this year's event whilst Bastille, Blossoms, PVRIS, Bowling For Soup and Hayley Kiyoko also set for the weekender.

Speaking about their headline slot, 1975's frontman Matty Healy said he hopes fans will feel like they are watching someone have their "teenage mind blown" when they headline Reading and Leeds.

He said: "I want Reading to be logistically slick - I don't want things to break; I don't want to drop the mic like in 'Love It If We Made It' [at Camden Assembly last month]. But I don't want me to be slick at Reading - I want people to be watching somebody have their teenage mind blown for two hours. Because that's what I would wanna see! 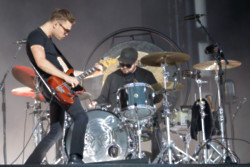 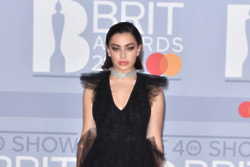 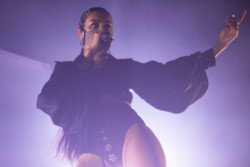