The story of the Spice Girls is set to be told through Channel 4's 2021 documentary, 'Girl Powered: The Spice Girls'.

A new documentary marking the 25th anniversary of the Spice Girls' iconic debut single, 'Wannabe', is set to air next year. 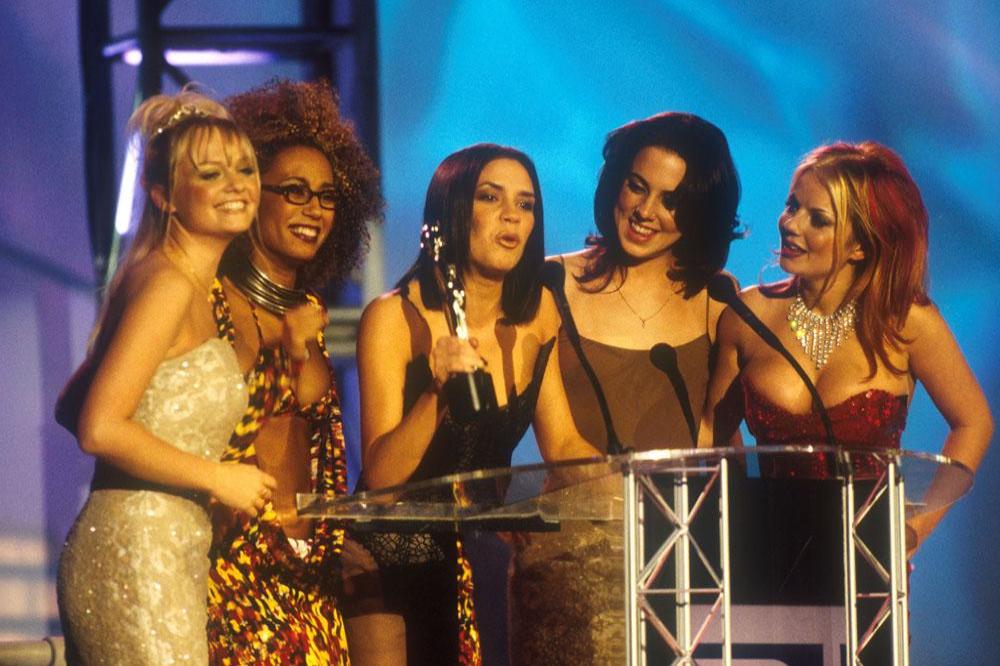 Channel 4 will show 'Girl Powered: The Spice Girls' to celebrate the milestone of the mega-hit, which was released in June 1996, and the rise of Geri Horner (Ginger Spice), Emma Bunton (Baby), Melanie C (Sporty), Victoria Beckham (Posh) and Mel B (Scary).

The 'Viva Forever' hitmakers shot to fame when young women who behaved in a similar way to their male counterparts were dubbed 'Ladettes'; the same time as the Britpop movement, which was dominated by major rivals Oasis and Blur.

However, they came along with the aim to spread girl power by popularising the feminist slogan.

Fans of the Spice Girls can expect plenty of archived footage of the five-piece over the years, right up until their 2019 reunion tour, without Victoria.

The documentary comes from 72 Films, who most recently released the three-part series 'Jade: The Reality Star Who Changed Britain', about late 'Big Brother' star Jade Goody.

Meanwhile, those hoping to see Posh reunite with her bandmates on their next tour will be disappointed.

The '2 Become 1' group are reportedly planning a concert tour to celebrate their 25th anniversary but fashion designer Victoria, 46, has decided not to join her bandmates.

A source claimed: "Victoria will always be a Spice Girl and loves the girls very much but due to other commitments would not be able to go on tour with them."

Mel C, 46, previously revealed she is hoping for a worldwide tour next year and all of the Spice Girls are keen for Victoria to join them.

She said: "We talk all the time, we talk about what we'd like to do, any options that we have. We would love to do more shows, we really would. Obviously, [this year] has gone nuts and no one knows what's gonna happen with shows, for now. But personally for me, speaking on my own behalf, I would love to do Spice Girls shows in the US, in South America, in Southeast Asia, and get into Australia finally. All those places we never got to.

"We talk about [Victoria joining the tour] all the time. We're always going, 'Oh, one day, maybe she will one day'.

"[I will do] everything I can within my power to try and get all of us back on stage together. We were kind of hoping she'd end up coming on the last one. Of course, we respect Victoria's decision, and her feeling towards it. Although she wasn't with us on the stage, she was very much involved in the show. We wanted her to be happy and comfortable with all of the direction, with the creative and everything, because it's her baby as much as the rest of us."