Gary Numan has been announced as one of the artists set to perform a drive-in gig as part of Live Nation's 'Utilita Live From The Drive-In' concert series this summer.

Gary Numan is among a host of artists set to play drive-in concerts. 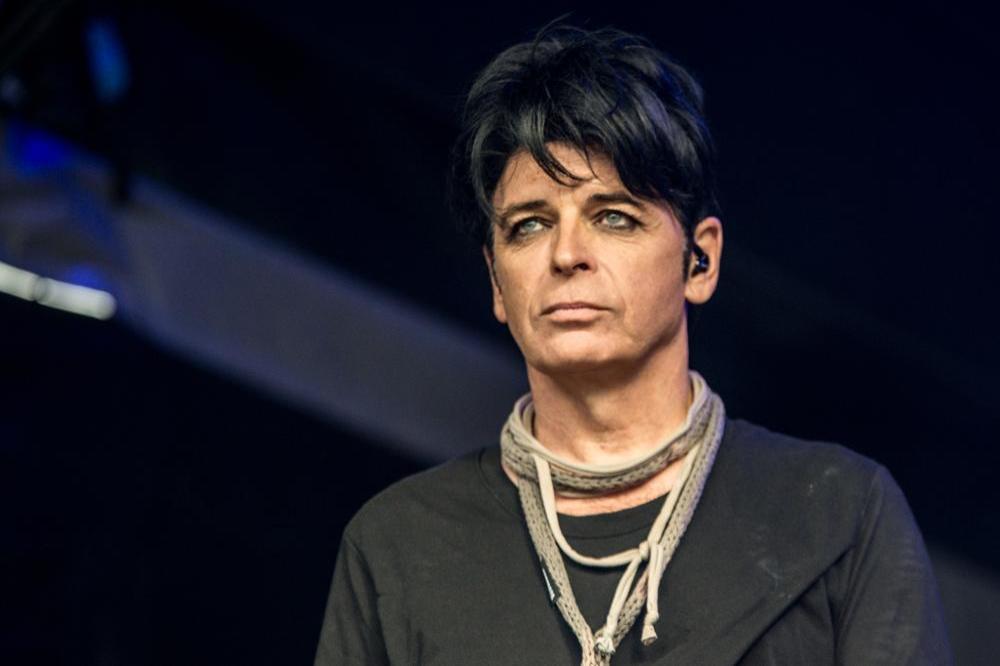 The 'Cars' hitmaker has signed up for Live Nation's 'Utilita Live From The Drive-In' concert series, in what looks set to be the new normal for live music during the coronavirus pandemic.

The 62-year-old musician is the ideal poster boy for the drive-in series, as on his 1979 hit 'Cars', he sings: "Here in my car, I feel safest of all I can lock all my doors."

Speaking to the Daily Star newspaper's Wired column, Gary said: "It's a celebration that we're back.

"Wehn I heard about it I thought it was the most genius idea, it seemed like such a bold thing to try and such a fantastic thing to do in such a difficult moment."

The 'Are 'Friends' Electric?' rocker quipped that he was asked to be involved in the drive-in gigs - which will come to 12 locations across the UK - because of his apt song.

"There is a reasonable chance that I was asked to do it because I wrote 'Cars', I can't deny that."

And Gary expects to hear lots of beeping in the place of clapping.

He said: "I'm not sure how people are going to clapt to the song, I'm expecting lots of car horns.

"I think it will be great and the people who turn up will be part of something novel."

Gary had his October tour postponed because of the pandemic, but he's hoping to be able to work out the "logistics" of getting his band and crew back on the road, which is a difficult task with him based in Los Angeles and his band members in the UK.

Other artists taking part in the 'Utilita' shows, which are planned to take place between July and September, are The Streets, Jack Savoretti and Nathan Dawe.

The locations include London, Liverpool, Edinburgh and Bristol.

More information can be found at LiveNation.co.uk 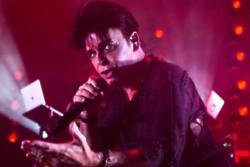