Camila Cabello and Rita Ora for Isle Of Wight Festival

Camila Cabello, Rita Ora and Nile Rodgers & CHIC have been added to the line up for the Isle Of Wight Festival, which takes place from June 21 to 24.

Camila Cabello, Rita Ora and Nile Rodgers & CHIC have been added to the line up for the Isle Of Wight Festival. 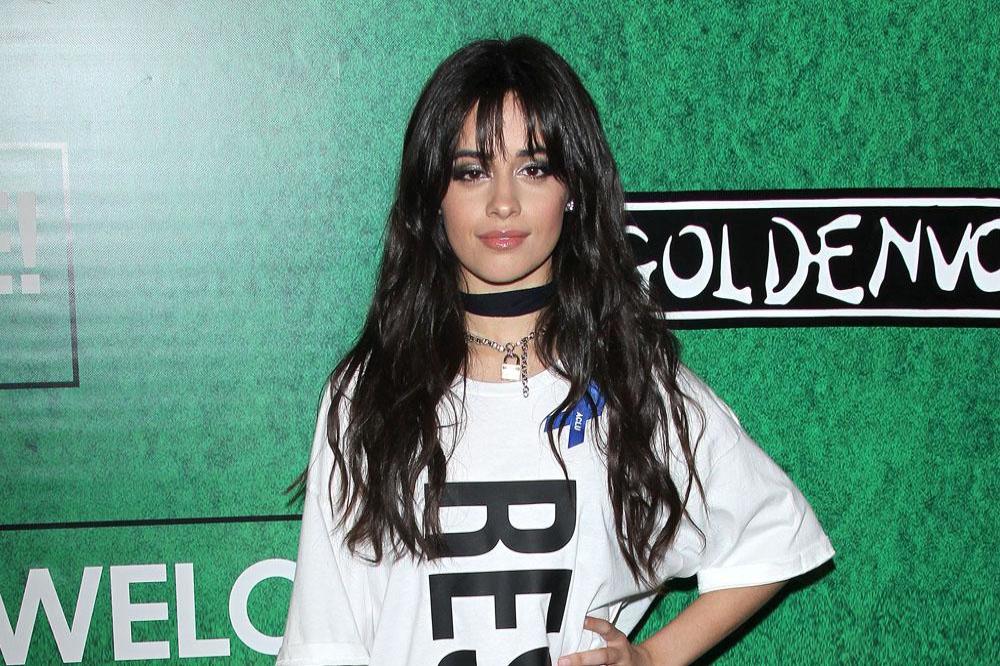 The 'Havana' hitmaker will join the 'Anywhere' singer at the music festival, which takes place from June 21 to 24.

Nile Rodgers & CHIC have also been signed up for the show alongside 23 other artists. The Manic Street Preachers, Chase and Status and Kodaline will also perform.

The 'All I Want' hitmakers said: "We're so excited to be playing such an awesome festival! This will be our third time performing at Isle of Wight festival and we can't wait. Some of our favourite artists ever have played on those stages so we're honoured to join them! Looking forward to playing some new music for everyone!"

Whilst Feeder added: "We headlined the big top in 2016 after almost a four year hiatus and the atmosphere was electric. It's great to be invited back, especially with it being the 50th Anniversary year. IOW has always been one of our favourite UK festivals to play and this year's line-up is a cracker. See you there!"

British group Soul II Soul, who are also performing, said : "We're thrilled to be playing the Isle of Wight festival 2018! It's a real honor to play one of the biggest festivals of the summer."

The Isle of Wight Festival takes place from June 21 to 24 at Seaclose Park, Newport and will be extra special as it is marking its 50th anniversary.

Day tickets start at £65 are available to purchase now. 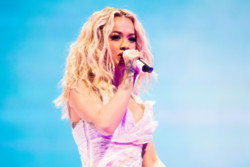 Rita Ora plans to get 'really deep' on her third album 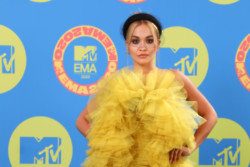 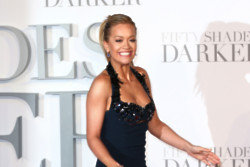