Calvin Harris is a massive fan of NFTs and believes there is more to the cryptocurrency than people know yet. 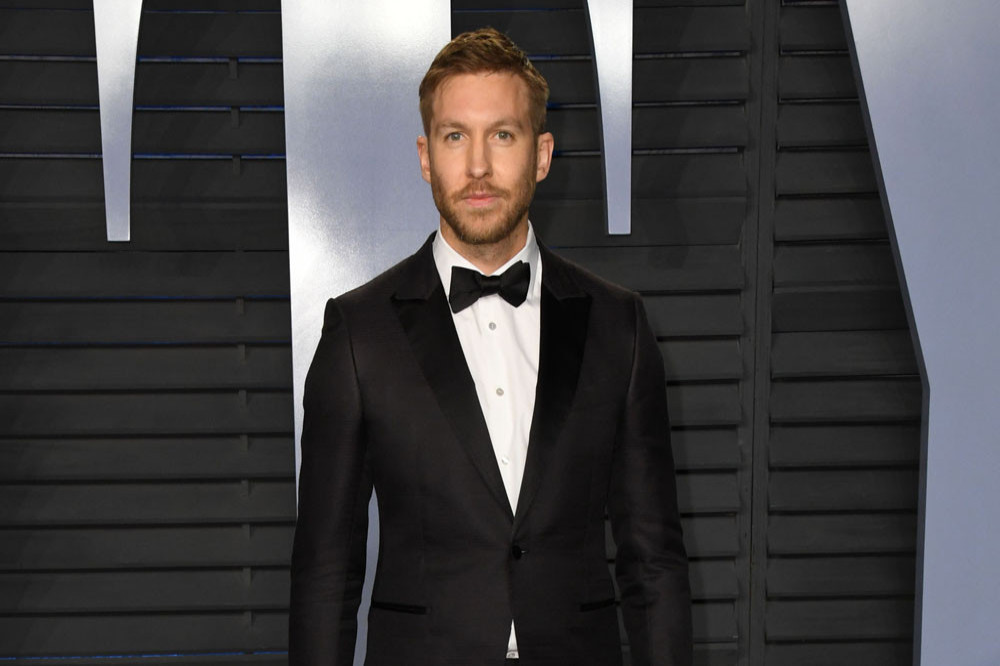 The superstar DJ has teamed up with director Emil Nava on a collection of artwork called 'Technofish’, which is being auctioned as an NFT.

And the 'Feel So Close' hitmaker has hailed non-fungible tokens, an emerging market within blockchain where single-impression unique digital art and goods known as the 'token' can be sold.

Calvin especially loves that NFTs put the power back in the hands of artists and musicians because they can put out what they want without any input from a label.

Speaking on Clubhouse's 'Good Time Show', Calvin insisted the music industry hasn't fully “realised the scope of what an NFT can be”.

He continued: “I don’t think any of us really have.“I thought: ‘Wow, this is a whole new tool for creativity that isn’t policed by radio or streaming, or someone from the label or any of this stuff.' It’s a whole new avenue that you can really just put out whatever you want, and that’s kind of how music should be but it really isn’t.

"The fact that smaller artists can have ownership over their music and literally just make what they want and then let the people decide.

"It seemed like such a great, direct way of doing it.

“So that got me really, really excited. And then seeing what 3lau’s been doing [the producer sold an NFT collection for $11.6 million] … and just thinking: ‘We need to be a part of this. We need to make this a bigger deal, and we need everyone to do this.

’“I think it can completely revolutionise the music industry.”

The 37-year-old star is not the only star who believes NFTs are the future.

Lindsay Lohan - who has just released her single 'Lullaby' as an NFT - has predicted that it will soon be all the rage in "Hollywood and beyond".

She said: "It's only a matter of time till everyone in Hollywood and beyond gets involved. Maybe we will see the tokenization of movies, and of how artists are paid for their films, music and art. I see a future where crypto, NFTs and blockchain will be the norm, rather than the exception."

The likes of The Weeknd, Kings of Leon, Grimes, Charli XCX, and more are all jumping on the NFT bandwagon. 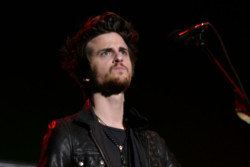