The Distillers frontwoman Brody Dalle will perform a stripped-back solo set at Queens of the Stone Age's Finsbury Park event on June 30. 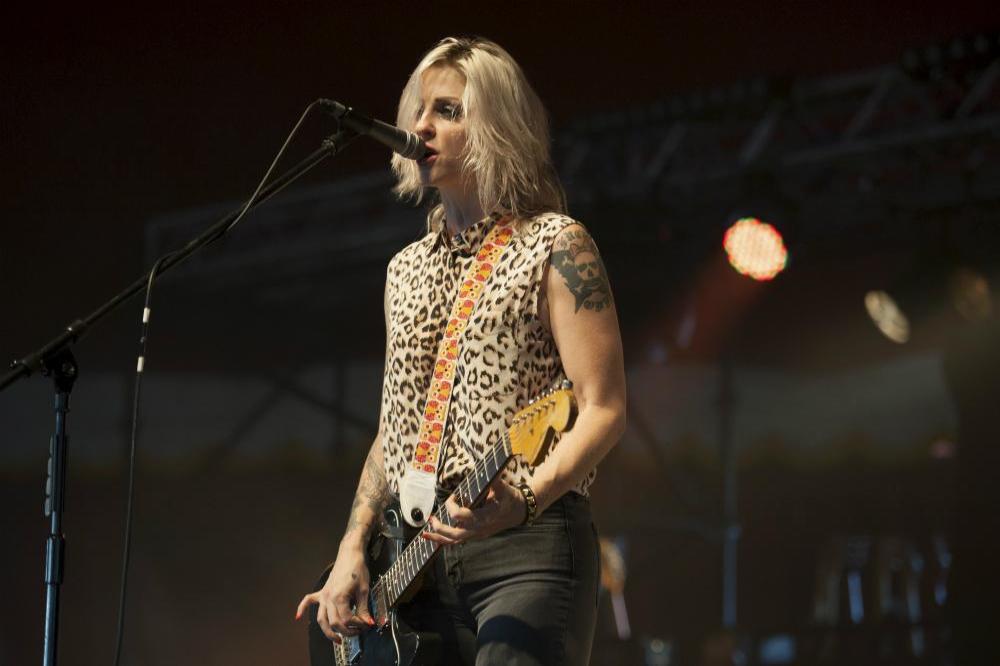 The Distillers frontwoman - who released her debut solo album 'Diploid Love' in 2014 - will perform solo along with new additions Miles Kane and Curtis Harding, who join previously announced Iggy Pop, Run The Jewels and The Hives, at the one-day event in north London on June 30.

It comes after Brody confirmed a number of reunion shows with her band.

The Australian-American punk rockers - who first formed in 1998 - recently confirmed they are getting back together for the first time since 2006 at Shaky Keens Music Festival in Atlanta, Georgia, this May, and now they will play six shows in the US in the run up, kicking off in San Diego on April 25.

The 'City of Angels' group - which was originally founded by vocalist and guitarist Brody - are expected to announce more shows in the UK and Europe over the coming weeks, having recently teased fans about their long-awaited return.

Dalle shared photos of herself at work in a recording studio in 2017.

The Distillers split in 2006 after drummer Andy Granelli and bassist Ryan Sinn departed the group, with remaining members Brody and Tony Bevilacqua going on to form rock band Spinnerette together.

The rocker - who has three kids, Camille, 12, Orrin, six, and two-year-old Wolf, Josh, who she married in 2007 - previously released three albums with the band, 'The Distillers', 'Sing Sing Death House' and 2003's 'Coral Fang'.

Tickets are on sale now and available at festivalrepublic.com/qotsa

tagged in Queens of the Stone Age Miles Kane 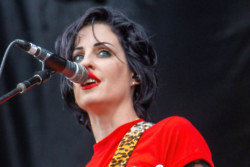 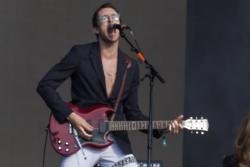