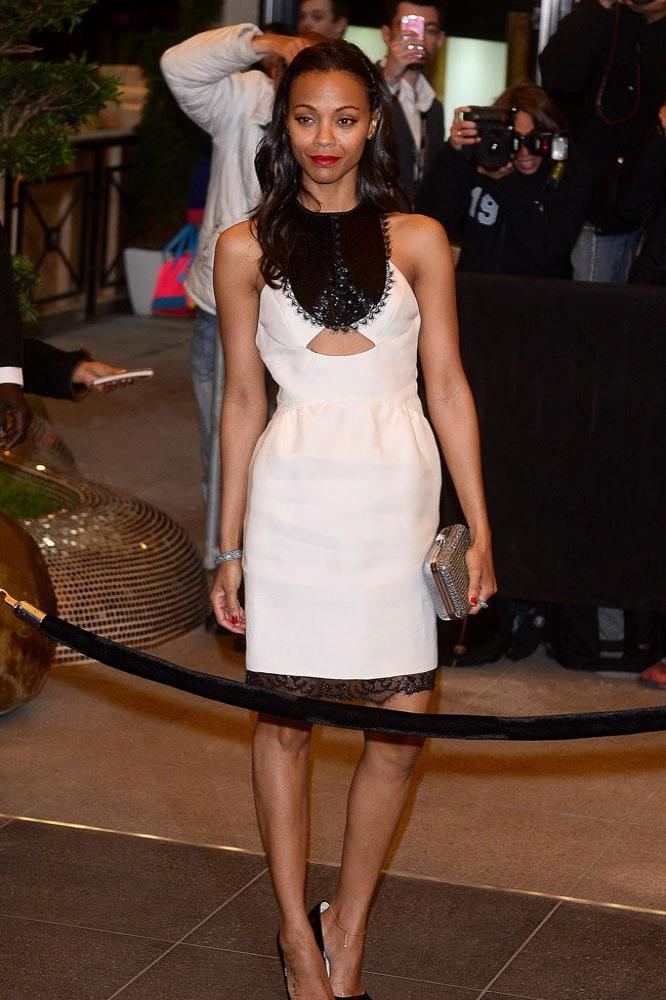 Britney Spears has reached out to her former movie co-star Zoe Saldana to thank her for defending the pop star following the recent leak of an unedited recording of her track Alien.

Producer William Orbit jumped to Spears' defence, insisting the audio is actually of the star warming up to help studio engineers prepare their equipment.

Saldana was asked her opinion of the controversy during an appearance on U.S. talk show Watch What Happens Live last week (ends01Aug14), and she refused to speak ill of her old co-worker, who she appeared onscreen with in 2002's Crossroads.

The actress said, "I'm pretty sure that 80 per cent of our musical artists would be mortified if they were caught singing without auto-tune. "I have a huge amount of respect for Britney Spears.

And I've always said this, and I will always continue to say it She was the one big, big celebrity that I met when I was starting to work in Hollywood who was humble, and whatever was going on in her mind or in her world, it was never about hating her neighbour.

"She was the only pop star at that time - and I can name a lot of prominent figures right now that today are more famous than Britney that literally got to where they're at by hating on Britney a lot. Because it was cool at one time to really just diss her. And Britney never did that".

Spears was so touched by Saldana's kind words, she sent the pregnant Avatar beauty a message on Twitter.com on Monday (04Aug14).

In the post, she wrote, "zoesaldana Truly the sweetest, thx 4 (thanks for) the kind words. Nothing but great memories of working w u (with you)".

She then joked about making a sequel to their movie, adding, "Crossroads pt 2?" Spears also shared an old clip from the film of the pair dancing with their co-star Taryn Manning while on a road trip. 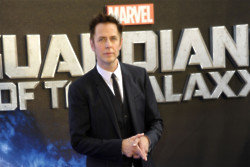