Bring Me The Horizon have a collaboration with YUNGBLUD on the way, frontman Oli Sykes has teased.

Bring Me The Horizon have confirmed a collaboration with YUNGBLUD is in the works. 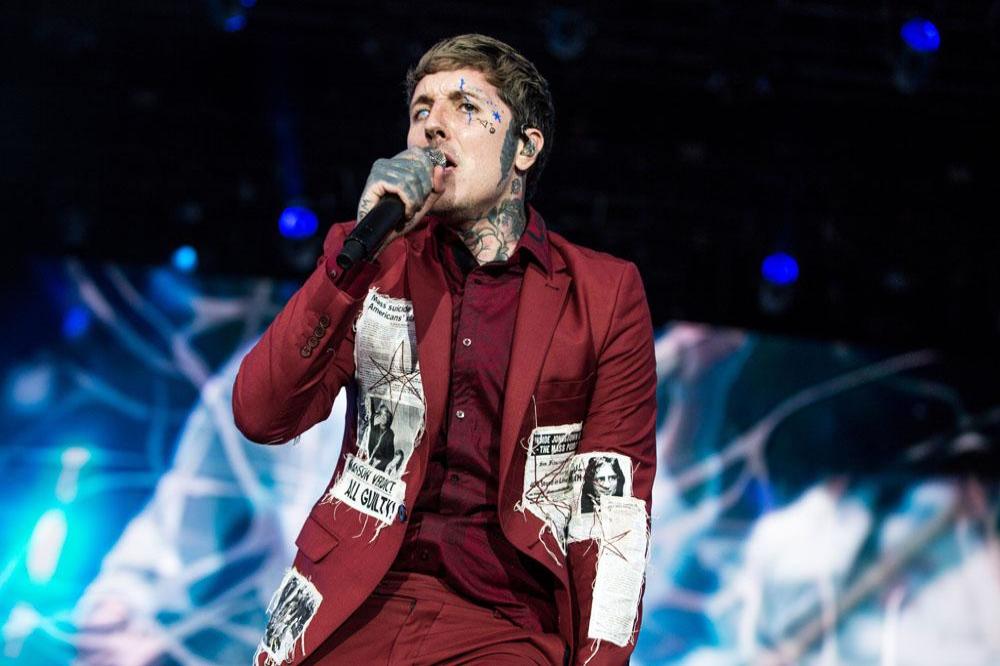 Bring Me The Horizon

The 'Parasite Eve' group's frontman, Oli Sykes, has revealed they've been "scheming" and plotting a track with the 'Loner' rocker.

He told 'MTV Rocks Chart': "Yeah we've been scheming, we've got something coming."

And Oli replied with the "seen" eyes emoji.

Earlier this year, the 'Mantra' hitmakers penned a song for YUNGBLUD's ex-girlfriend Halsey.

'Experiment On Me' featured on the 'Harley Quinn: Birds of Prey' soundtrack.

Meanwhile, the Grammy-nominated band are set to release four records under the title 'Post Human'.

Oli and co are launched the extensive collection with the aggressive track 'Parasite Eve' in June, which is named after the PlayStation game of the same name, and came about after they bizarrely read about a Japanese superbug before the coronavirus pandemic hit.

He explained: "This song is going to be part of a record that has the same feel along with [last year's single] 'Ludens'.

"We've just been winging it and recording from lockdown, and now we're going to make four different records over the next year and they'll all share the name 'Post Human'. "They'll each be tonally different with their own sound and mood. That's one thing we've never really done.

"There's often been an over-arching theme on our records, but the music has always felt like a collage. That's cool and I like it, but sometimes you want a soundtrack for a certain occasion and emotion.

"The idea behind 'Post Human' is looking at how we've stepped out of evolution and the food chain.

"If we can do that, then we can take responsibility for what we've done to the planet and become something better than what humans are right now."

tagged in Bring Me The Horizon 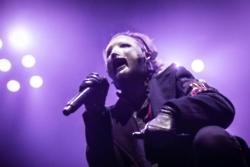 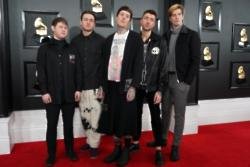 Bring Me The Horizon and YUNGBLUD release epic new single