Bring Me The Horizon collaborated with Halsey for 'Experiment on Me', which will feature on the soundtrack to 'Birds of Prey'.

Bring Me the Horizon co-wrote a song with Halsey for the soundtrack to upcoming superhero blockbuster 'Birds of Prey (and the Fantabulous Emancipation of One Harley Quinn)'. 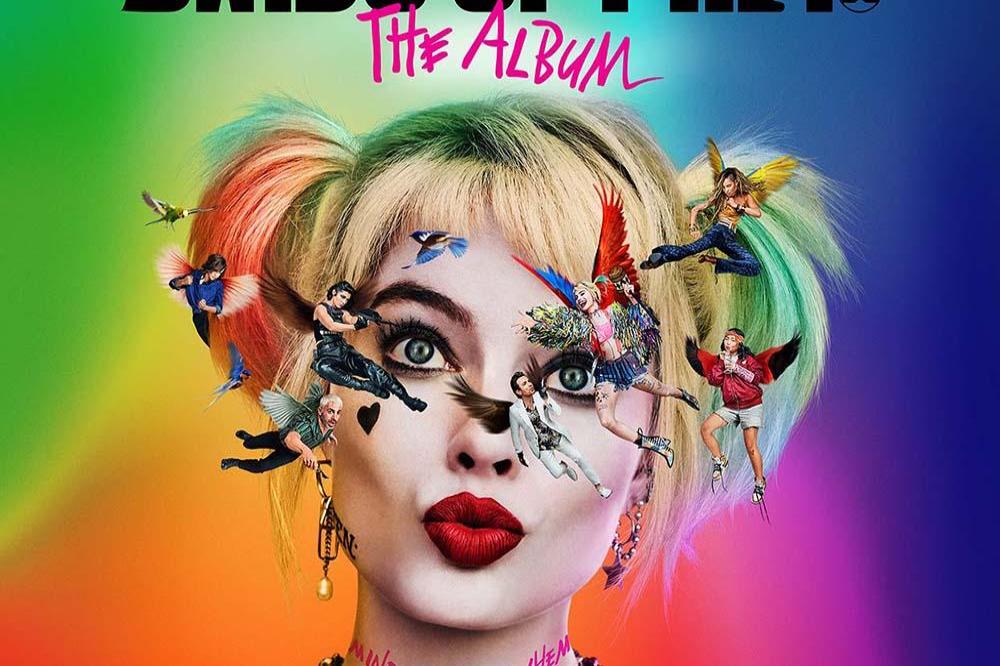 Bird of Prey: The Album

Bring Me the Horizon frontman Oli Sykes and keyboardist Jordan Fish teamed up with the 'Eastside' hitmaker on 'Experiment on Me'.

Jordan confirmed the news on Instagram, posting: "Myself, Oli and Halsey wrote a song on this album called 'Experiment on Me' - it will be released alongside the film at the beginning of next month. I am excited for you to hear it."

The tracklist for the album was recently revealed but did not include details of Bring Me the Horizon's songwriting contribution.

Other artists who feature on the film's soundtrack include Doja Cat who provides 'Boss Bitch' and Normani and Megan Thee Stallion who perform the song 'Diamonds'.

A collaboration between Bring Me the Horizon and Halsey was hinted at in July last year after Oli, 33, posted a photo of the pair together in the studio.

Halsey, 25, previously assured fans that a collaboration would happen, despite the British rock group not appearing on her latest album, 'Manic'.

"And then I have another collaboration with another friend of mine that's coming out this year too, and I'm putting out so much music next year."

DC Extended Universe film 'Birds of Prey, which is a spin-off from 'Suicide Squad', sees Margot Robbie reprise her role as Harley Quinn alongside Mary Elizabeth Winstead as Huntress, Jurnee Smollett-Bell as Black Canary and Ewan McGregor as Black Mask. 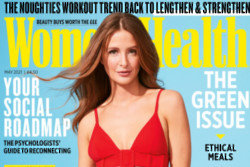