Brendan Benson didn't think he was "cool enough" to be in The Raconteurs.

Brendan Benson didn't think he was "cool enough" to be in The Raconteurs. 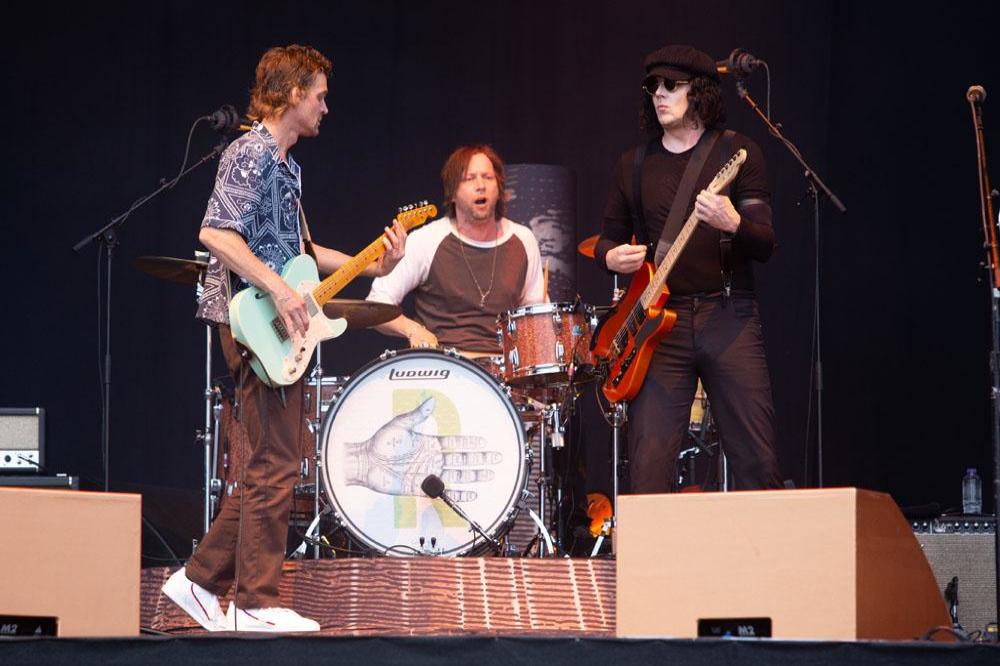 The 48-year-old singer/songwriter joined the supergroup when bandmate Jack White had found huge success with The White Stripes, while 'Little' Jack Lawrence and Patrick Keeler were known for The Greenhornes, and while he was initially "intimidated" by the rest of the band, he's glad they forced him to "step up" and push himself.

He admitted to MOJO magazine: "I remember feeling not cool enough to be in this band at the beginning.

"I was in awe of all these guys, really intimidated.

"But that's an itch the band scratches for me - I have to step up, I can't just rest on my laurels.

"And I'd lost the plot a bit, trying to be a clever pop songwriter.

"The Raconteurs brought me back to a primal, earthy thing. It's my rock'n'roll fantasy. I never dreamed of being a solo artist, I always wanted to be in Kiss or Cheap Trick."

While the democratic nature of the group has been questioned by people who feel Jack White must be in charge, he insisted everything is genuinely equal between them.

He said "On my solo tours, I had hired guns playing with me.

"And we got really creative and got to some amazing places.

"But a band is a band. Like, we're all in this together - if a promoter decides to rip us off and not pay us tonight, we all suffer.

"But if that happens with my solo band, the band is still gonna have to get paid."

Patrick jokingly added: "If a promoter tries to rip us off, he'll get beaten up by four people, not just Jack."