The Killers frontman Brandon Flowers admitted he feels a "bit guilty" for "enjoying" the chance to be at home during the coronavirus lockdown.

Brandon Flowers feels a "bit guilty" for "enjoying" being at home during the coronavirus pandemic. 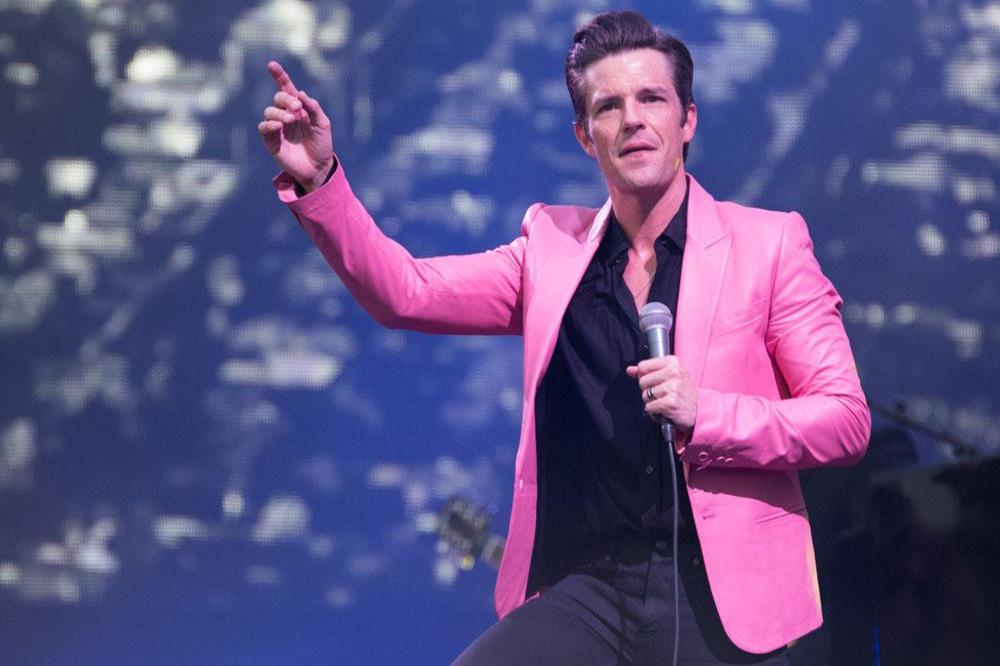 The Killers frontman admitted he's been grateful for the time off the road, despite the circumstances surrounding the lockdown.

He told Music Week: "I feel a little bit guilty. I'm so used to travelling so much and being away that I'm enjoying the extra time being in such close proximity to everybody. It's been a nice experience."

Although live music is largely on hold and people are having a tough time, Brandon is hoping the band's latest album 'Imploding The Mirage' - which was released on August 21 - has been a welcome boost.

He said: "In a lot of respects it's no different, we're trying to write songs that move us and that hopefully resonate with people. People need music now more than ever.

"Music has always been a place that I go to for comfort or escape, or to feel like I'm not alone, and I think those attributes of music are still alive and kicking and people need them now."

And while he's happy being home, the 'Mr. Brightside' hitmaker is desperate to get back on the road after the band's recent tour was axed.

He added: "We were just about to go on our biggest tour that we've ever gone on.

"I have started to notice that songs are coming easier as I get older and as I write more and exercise these muscles that I've developed over the years.

"So I'm really looking forward to the next decade and it's something that I'm definitely on top of." 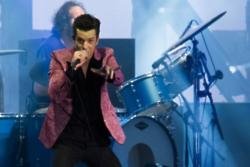 The Killers embraced having no guitarist on new album