Boyzone insist it has always been "very important" to retain their connection to their bandmate Stephen Gately, who passed away in 2009.

Boyzone insist it has always been "very important" to retain their connection to Stephen Gately. 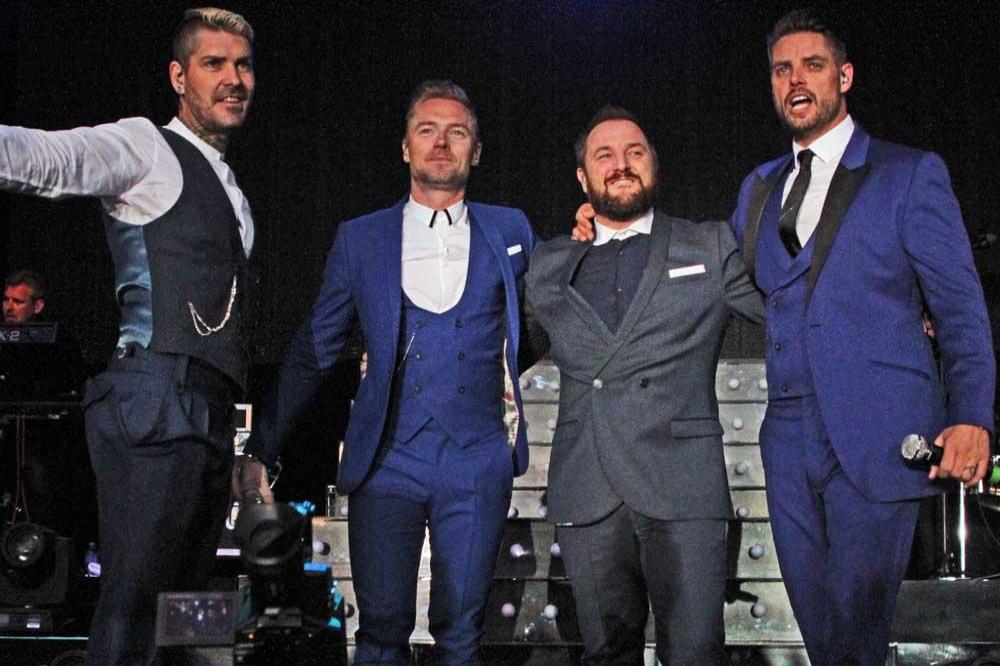 The quartet - Ronan Keating, Shane Lynch, Mikey Graham and Keith Duffy - were devastated when their bandmate died from natural causes in 2009 but they've always been "very respectful" of his memory and were delighted to use his vocals on 'I Can Dream', a track on their upcoming final album 'Thank You and Good Night'.

Keith told BANG Showbiz: "We've always been very respectful of Stephen's memory but at the same time we wanted to keep his memory alive. Every show we do we dedicate part of it to him, we have his voice in certain songs, we've always been highly respectful of Stephen, we've never used his misfortune to better ourselves, we've always made sure we were respectful and grounded. We lost our brother, it was devastating, so we to try and keep him involved is very important to us, and when this song landed in our laps, there wasn't a dry eye in the studio."

Following the release of the album, the 'No Matter What' group will be heading out on a farewell tour, and have pledged to devote part of the show to their late bandmate.

Keith added: "The song will feature in the show and we'll put together some footage for the show. We celebrate him now, it's not sad any more, we celebrate his life, he was an amazing character, full of beans."

He said: "The best years were when we got back together in 2007, we lost Steo in 2009 and we've been in kind of a limbo for the last few years, trying to figure who we are and what we're about.