Boyzlife get ‘big’ pants thrown at them

Boyzlife – Keith Duffy and Brian McFadden - get bombarded with “remarkably big” underwear these days compared with the skimpy garments they received in their pop hey day.

Boyzlife get bombarded with “remarkably big” underwear these days. 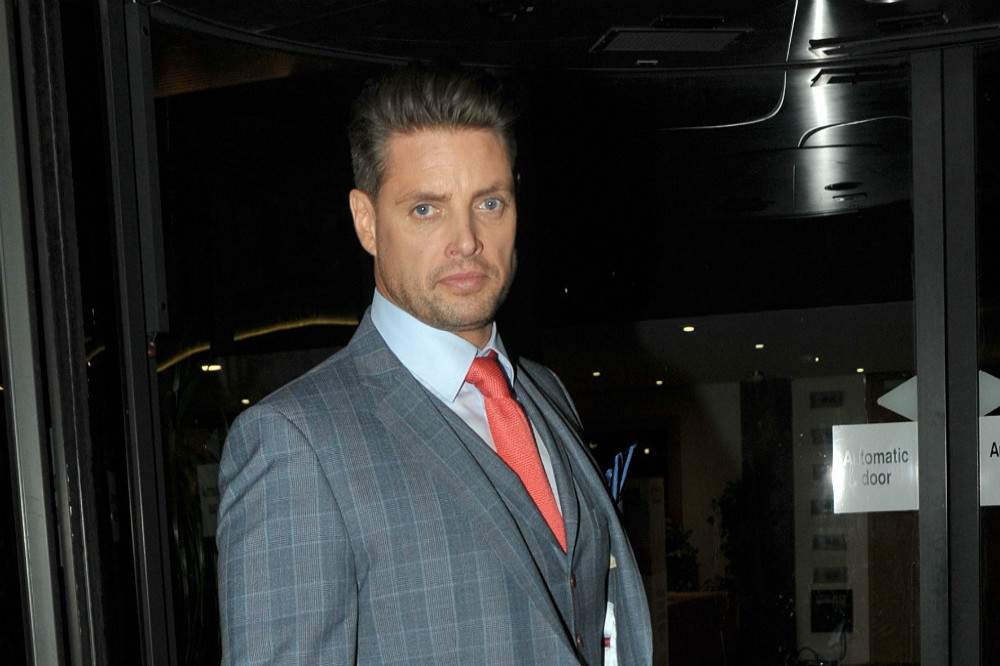 The duo – comprising former Westlife singer Brian McFadden and Boyzone’s Keith Duffy – admitted they don’t get as many fans throwing their pants at them as they used to at their pop peak and the garments they do get showered with on stage have definitely changed as their fans have got older.

Brian said: "I think people have more respect for their underwear than they used to."

Keith added: "The ones we do get are remarkably big; it's gone from G-strings to Bridget Jones pants and over-the-shoulder boulder holders.”

And 40-year-old Brian admitted their fans aren’t as excitable any more either.

He said: "We used to walk on stage and there'd be this vibration of screams. It was like a wall hitting you. That's definitely changed. I don't think our fans have the energy to scream like that now.”

He said: "Our mammies would be sent crazy things from fans. Some of them aren't printable. "You'd get girls Sellotaping their pubic hair inside greeting cards... My mammy wasn't prepared for that."

Brian and the rest of Westlife were left baffled when Mark Feehily one day received a beautifully-wrapped turnip.

He said: "I remember when Mark got sent a beautiful gift bag and inside it was a turnip. We couldn't figure out for the life of us what it meant.

"But it turned out that, six years earlier, he'd said in an interview that it was his favourite vegetable.”