Boy George has slated the state of modern pop music and insisted the "production" has taken away from the melody.

Boy George has slated the state of modern pop music. 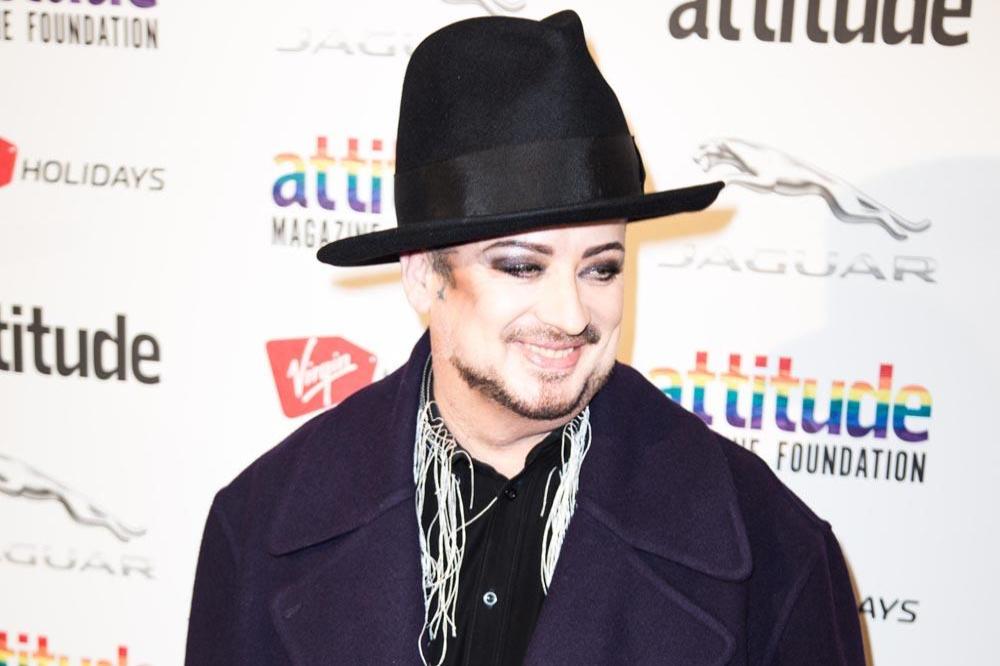 The Culture Club singer insisted that contemporary songs in the charts don't have the same sense of melody as some of the classics, and suggested "modern production" has ruined a lot of tracks.

Speaking to the Daily Star newspaper, he said: "We grew up in that era where people wrote melodic songs. When I was a kid I was listening to stuff from the fifties and sixties and seventies.

"A lot of modern production has big choruses now and studio trickery. When it comes on the radio I think, 'This will be great when it finishes.' "

It comes after the 57-year-old singer revealed drummer Jon Moss, 61, is just "taking a break" from the 'Karma Chameleon' hitmakers because he wants to focus on his family.

He recently said: "At the moment he is taking a break. We went on a very gruelling tour last year and Jon said quite openly that he wanted to spend more time with his kids, he's got great kids and he's a great dad and that's what he wants to do.

"As far as we are concerned, he is still part of Culture Club. There is always friction but no I didn't sack him. There are actually four people in the band so I'm not the grand wizard, I can't just fire people.

"It is [a democracy] now. With things like that, you can't just turn around and tell people what to do. I tried that in the eighties and it was a disaster."