Bono felt 'emasculated' when he lost his voice

Bono felt "emasculated" when he lost his voice and admitted people around him were "alarmed" because he'd had no problems before going on stage.

Bono felt "emasculated" when he lost his voice. 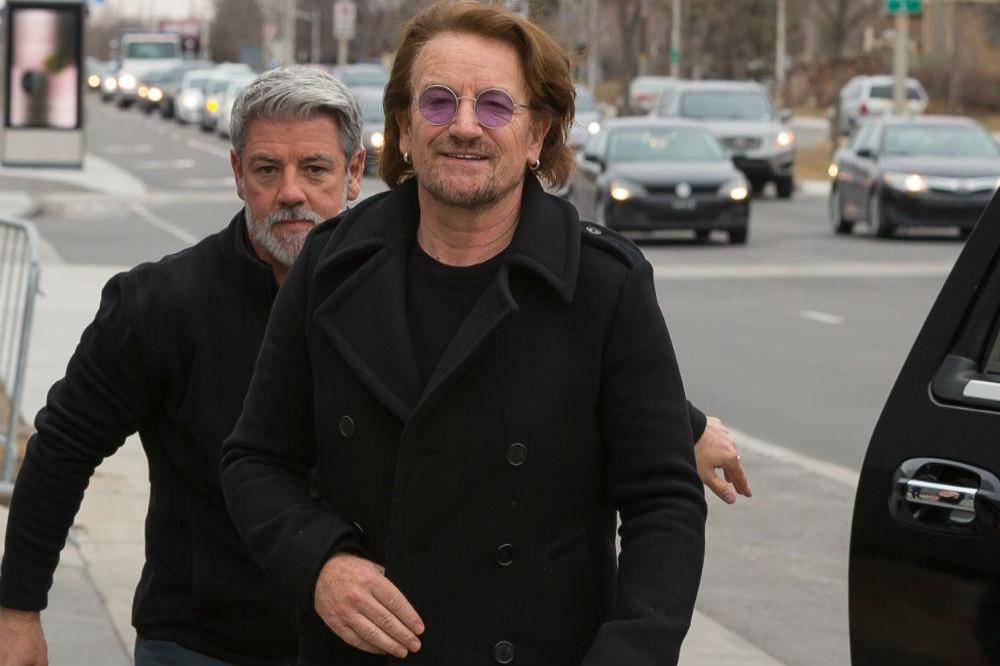 The U2 frontman had to cut short a gig in Berlin, Germany, in September when he began to struggle due to the smoke in the arena and he admitted people around him were "alarmed" because he'd had no problems before going on stage.

Speaking to Q magazine, he said: "It was emasculating. I didn't know quite what it was. I had nothing wrong with my voice before the show.

"It wasn't laryngitis. That's what made people alarmed. It was some allergic reaction and it just turned it off. Turned off the voice."

Despite the 'One' group's years of success, the 58-year-old singer thinks it's taken him until now to be as "great" as the rest of the band.

He said: "I shouldn't tell you this but the band played some New York show in Madison Square Garden [this year]. And I looked around and I went, 'Oh my, this is the most potent this band has ever been.'

"It's not like there was an earlier period where I thought, 'This is nearly as good as back then.' This is like better.

"I was a great lightning rod and frontman but when I heard those Marquee shows from 1980, I don't think I was great. But I've caught up with them."

At the time of the axed show in Berlin, Bono's bandmates Adam Clayton, Larry Mullen and The Edge posted a message on the band's website and admitted they were baffled by what had happened to the singer.

It said: "We're so sorry for tonight's cancellation. Bono was in great form and great voice prior to the show and we were all looking forward to the second night in Berlin, but after a few songs, he suffered a complete loss of voice.

"We don't know what has happened and we're taking medical advice.

"As always, we appreciate our audience's understanding and all our fans' support in Berlin and those who travelled from afar. We will update you very soon."