U2's Bono and The Edge have teamed up with Martin Garrix on the official UEFA Euro 2020 song, which is believed to be called 'We Are The People' and has been described as a "proper anthem".

U2's Bono and The Edge have teamed up with Martin Garrix on the official UEFA Euro 2020 song. 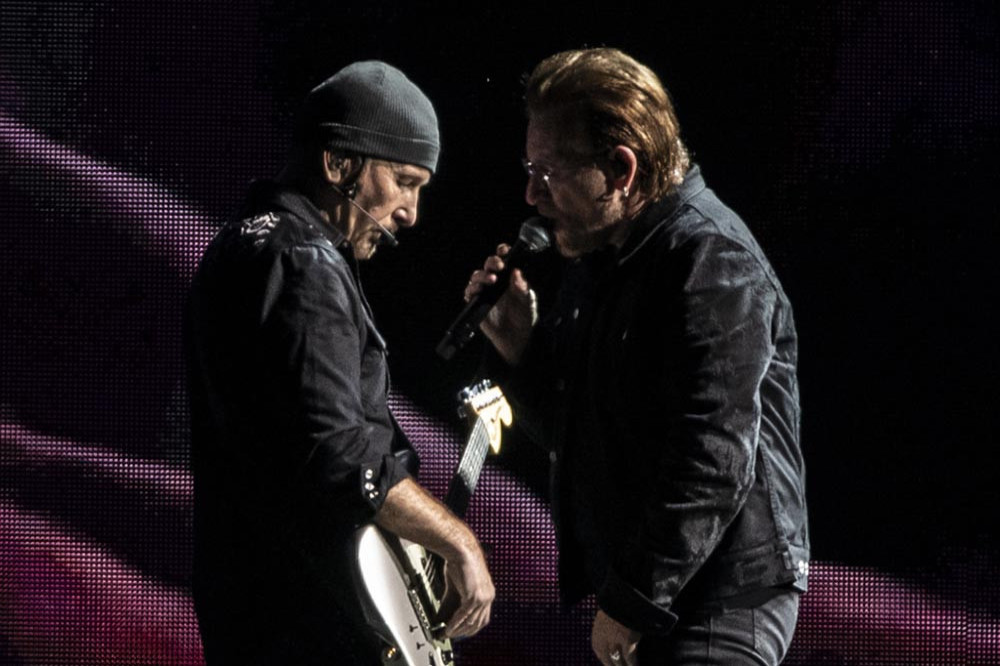 The Edge and Bono

The unlikely collaboration has reportedly been in the works for months, with the Dutch DJ having written the music for 'We Are The People' before inviting the 'One' hitmakers to join him on the track, and it's said they have created a "proper anthem" for the soccer tournament, which was delayed for a year due to the coronavirus pandemic.

The trio were believed to have been shooting an accompanying music video for the song in London on Tuesday (04.05.21).

A source told The Sun newspaper's Bizarre column: “Martin adores football so this opportunity was ­massive for him, which is why he aimed for the very top when looking for collaborators.

“He has spent months and months working on this song to make it perfect and once Bono and The Edge were on board, it hit new heights.

“Martin is known for his dance music but they have really turned it into a proper anthem. It’s incredible.

“They have spoken quite a few times and are in London at the moment working on the video. They can’t wait to get it out there for everyone to listen to really soon.”

Martin has had plenty of time to work on the track because it was revealed in October 2019 he'd been selected to create the song for the tournament, which will now kick off next month.

He said at the time: “It’s an ­incredible honour to be asked to create the official song for UEFA Euro 2020 and I am so excited to let ­everyone hear it.

“Next summer’s tournament will take the fans closer to the action than ever before, and I hope my song will make everyone in Europe feel like they are part of it.

“Music is my passion, but I’m also a huge football fan, so it’s extra special for me to be able to create the official song for what will be the biggest Euro in ­history.”

tagged in Bono The Edge U2 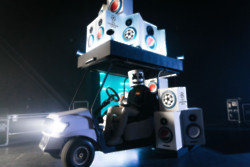