Bonnie Tyler never thought she would release an album until she came to record a duet with Sir Rod Stewart.

Bonnie Tyler wasn't going to make an album before she got to duet with Sir Rod Stewart. 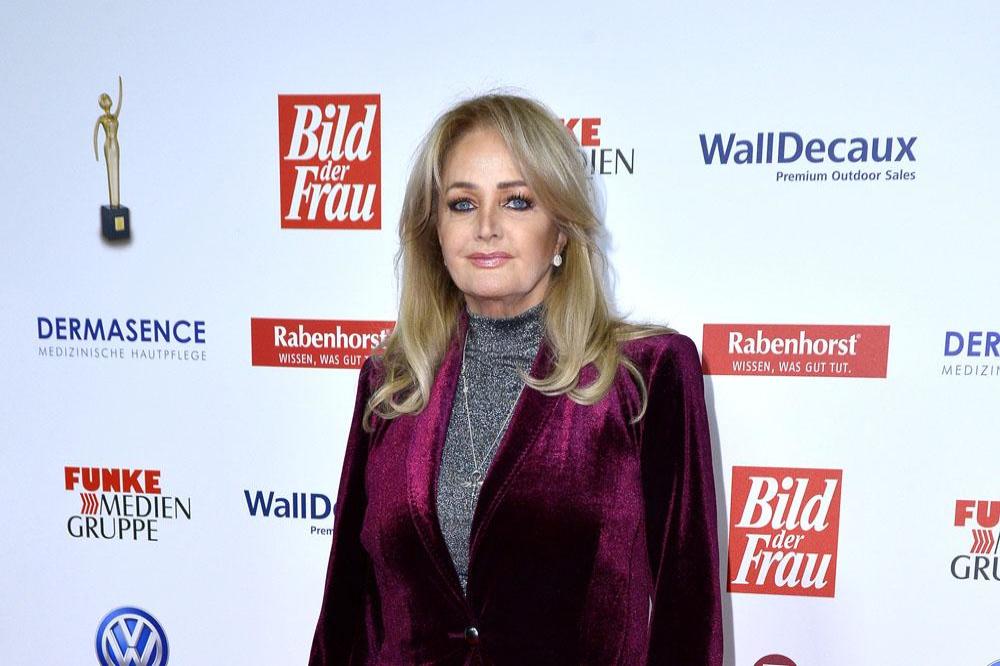 The 80s' icon couldn't believe her luck when she was on holiday with her pal Sir Cliff Richard - who she also ended up recording the track 'Taking Control' with for her new record - and his friend managed to arrange for the pair to team up on 'Battle of the Sexes' from her first album in six years, 'Between the Earth and the Stars'.

Appearing on UK TV show 'Loose Women', Bonnie recalled: "I was on holiday with Sir Cliff in the Bahamas ...

"We were invited out for lunch and it turned out to be one of Rod's best friends, in fact Rod was his best man at his wedding, I said, 'Can you ask Rod if he will do a duet with me?'

"He said, 'Send him an email, address it to Rod and send it to me and I'll pass it on to Rod Stewart and see what happens.' So this was like in the January, and I waited until I found the right song, which took a couple of months later.

"I had this song 'Battle of the Sexes'.

"A fantastic song. So I sent it to Ricky, his friend, he passed it on.

"Within a day or two days, Rod got back to me personally to say, by email, yes, he wouldn't normally, but yes he would do it. Yeah, chuffed."

As well as having both Cliff and Rod on the record, the 'Total Eclipse of the Heart' hitmaker was also given a song by Bee Gees legend Barry Gibb, 'Seven Waves Away', and Status Quo's Francis Rossi co-wrote 'Someone's Rockin' Your Heart'.

Admitting she had no intention of making new music, Bonnie said: "A lot of people say we've been waiting for this [Rod duet)].

"Also Barry Gibb wrote a song for me called 'Seven Waves Away'.

"You can't believe it.

"The opportunities ... I wasn't even going to make an album, you know?"

Bonnie reunited with her producer David MacKay - who she hadn't worked with since her 1992 LP 'Natural Force'.

Asked whether she did the recording in person with Rod - who she has a husky voice in common with - she said: "That's the thing, people have met him but I haven't, he was in LA when I was in London.

"When he was in London, David [MacKay], my producer, went down to his house to record it.

"I was on tour in Europe then.

Cliff wanted to do a duet with Bonnie as soon as he heard her song with Rod.

On how the track with the 'Devil Woman' singer came about, she recalled: "Actually we were going out one night in Portugal and they came to the house first and I said, 'Can I play you a couple of songs that I've done.'

"First of all I played him the Barry Gibb song, he said, 'It's beautiful.'

"Of course my producer David found the right song, 'Taking Control', and it got airplay this morning, I'm chuffed."

'Between the Earth and the Stars' is released on March 15. 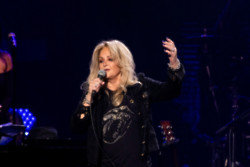 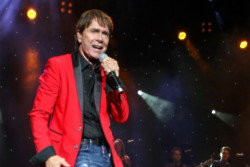