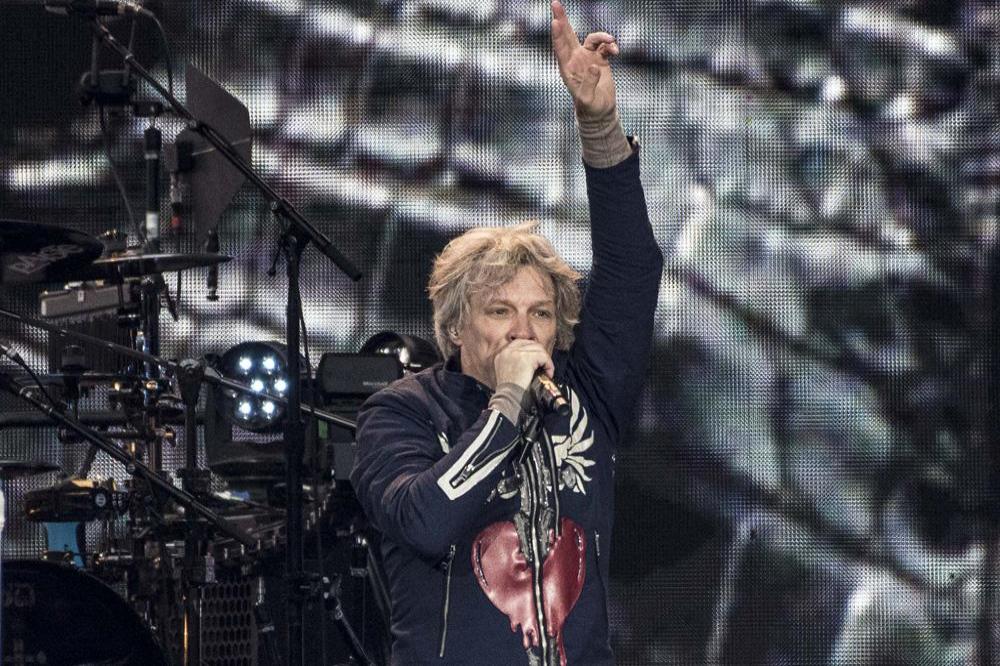 The 'Livin' On A Prayer' rockers gave fans the first taste of what to expect from their much-anticipated new LP, the follow-up to their 2016 chart-topping record 'This House is Not for Sale'.

Jon Bon Jovi and co aim to uplift the world with the new upbeat rock anthem.

One verse sees the singer belt out: "Left to figure out what it's all about/ when the sun comes up and the sun goes down/ is there something more than it was before/ there's an open door/ what are you waiting for."

It was announced this week that Jon is set to appear alongside Prince Harry at the Invictus Games Choir Visit on February 28.

The special session will see the 57-year-old singer re-record his recent hit 'Unbroken' - which also features on the upcoming record, but is not considered a single - with the choir ahead of the main games at The Hague in the Netherlands in May.

The 35-year-old royal set up the multi-sport event in 2014, in which wounded, injured or sick armed services personnel and their associated veterans take part in nine sports including wheelchair basketball, sitting volleyball, and indoor rowing.

The 'It's My Life' rocker previously teased that he had a "clear vision" for the band's new album.

He said: "'This House is Not For Sale' dealt with personal matters, and now it's behind us. 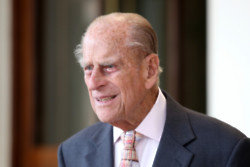 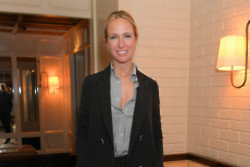