Bobby Gillespie: Primal Screen helped me discover who I was

Bobby Gillespie has credited being in Primal Scream to helping him through a "long process of self-discovery".

Bobby Gillespie says being in Primal Scream was a "long process of self-discovery". 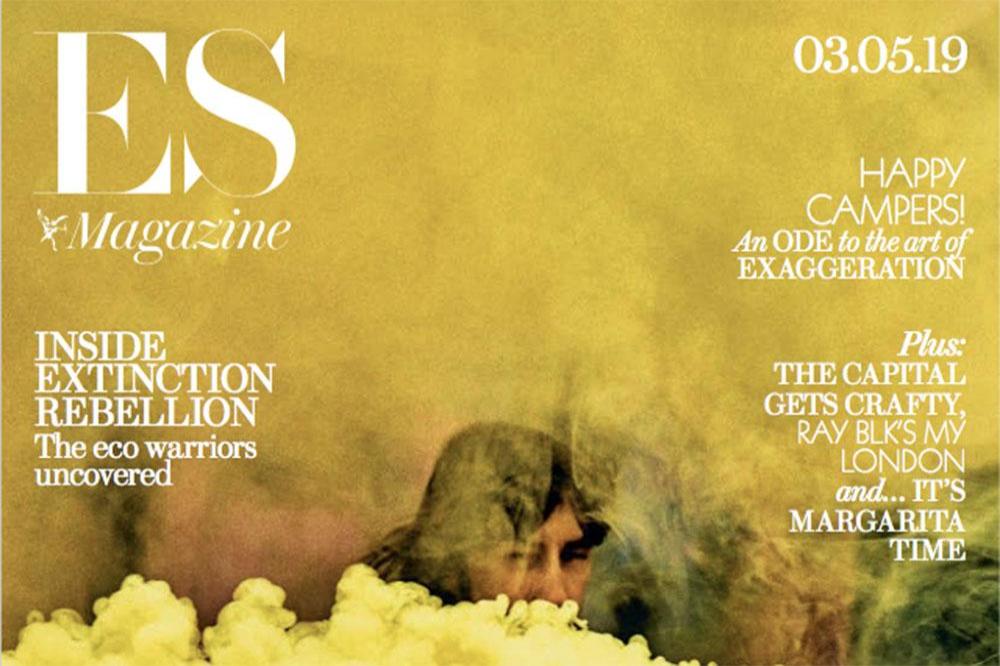 The 56-year-old musician credits finding the alternative rock band - which he has been a part of since the 1980s - as helping him to realise he wouldn't end up on the "industrial scrap heap".

He said: "For me the whole point of being in a band was to escape the fate that had been decided for me by my school - the industrial scrap heap. Being around musicians, and eventually being in Primal Scream, was a long process of self-discovery. I found that I could be a creative person. That's the most powerful thing for me: that I had potential that I never realised I had."

Last month, Bobby claimed rock 'n' roll was "over" but he has now clarified his comments, revealing that he feels it doesn't have as much of an impact "culturally" now as it did before.

Speaking to ES magazine, he added: "I think what I meant was that culturally it doesn't have an impact any more. I don't think it's got any gravitas, not in the way it had in the 1950s, you know, or the cultural gravitas of the 1960s or 1970s, maybe even of the 1980s. I feel that the energy for young people is somewhere else."

Bobby had previously claimed rock 'n' roll is "dead" because there are no "interesting characters" and he can understand why young people are more interested in grime music because it is much "sexier".

He said: "[Rock 'n' roll] is dead. There's no counterculture any more, nobody flash any more. There's loads of records I like but there's no interesting characters, no Johnny Thunders, the music's a retread. It's s***e. I'd much rather go to a talk by left-wing writers and philosophers than see bands.

"My kid said a few years ago, Christmas, granny was in the kitchen, 'Gimme Shelter' was on, she was singing along. He laughed and goes, 'Dad, you can't expect me to like the music my granny likes' and I went, 'Totally'. My kids like grime, drill, that's where the edge is now, it's sexier, more violent, more glamorous." 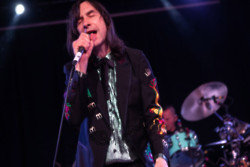 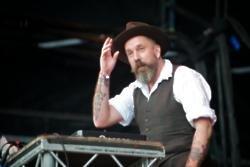