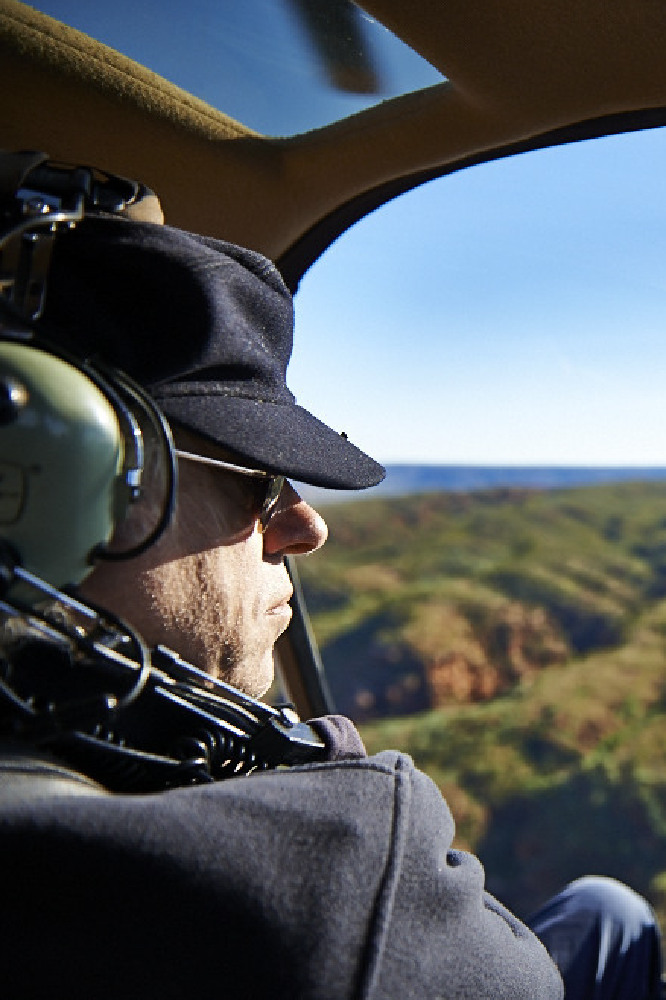 Irish rocker Bob Geldof is using his gigs to "purge" his grief and help him sleep following the death of his daughter Peaches.

The Live Aid founder's 25-year-old daughter died after taking heroin at her home in Kent, England in April (14).

Geldof returned to the stage at the end of May (14) alongside his band The Boomtown Rats, and admitted after a recent show that he found performing a "cathartic" experience that eased his heartache.

He says, "It's that thing people say - some other part of you comes out. And I guess that's right. In that regard, it's very cathartic. "There's a lot of things going on in my head at the moment and you can just purge them and the crowd allow you to do that. 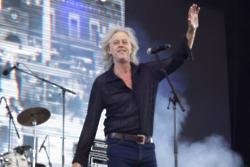 Bob Geldof questions the 'purpose' of One World: Together At Home 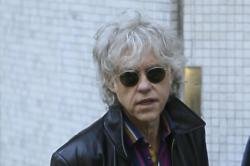