Blossoms, Hot Chip and more are set to play Boardmasters when the annual music and surf festival returns to Watergate Bay in Newquay, Cornwall, this summer.

Blossoms, Hop Chip and Maribou State lead the latest names added to the line-up for Boardmasters 2020. 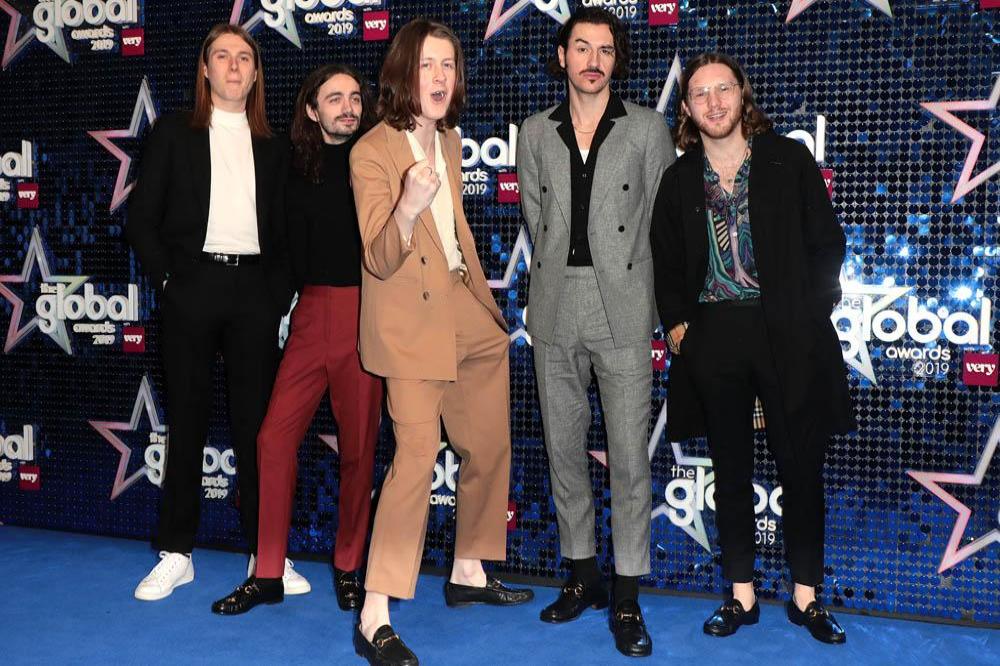 Taking to Twitter to confirm they will play on August 7, 'Your Girlfriend' rockers Blossoms wrote: "We're happy to announce that we'll be playing @boardmasters on Friday 7th August! Tickets are on sale now from: https://boardmasters.com (sic)"

The above are among 40 new names confirmed for the annual music and surf festival, which returns to Watergate Bay in Newquay, Cornwall, south west England, between August 5 and August 9.

Kings of Leon, The 1975 and Skepta were previously confirmed as the headliners.

The 'Sex on Fire' hitmakers head up the main stage on Saturday, August 8, with Matt Healy and co confirmed to headline the Sunday night, and grime superstar Skepta on the Friday.

The coastal extravaganza - which was due to be headlined by Florence + the Machine, Foals, and Wu-Tang Clan in 2019 - was cancelled last August, due to the inclement weather conditions which were expected to hit Cornwall that weekend.