Boardmasters 2019 organisers have announced the music festival has been cancelled due to "forecasted severe weather conditions, specifically high winds".

Boardmasters 2019 has been cancelled due to "severe weather conditions". 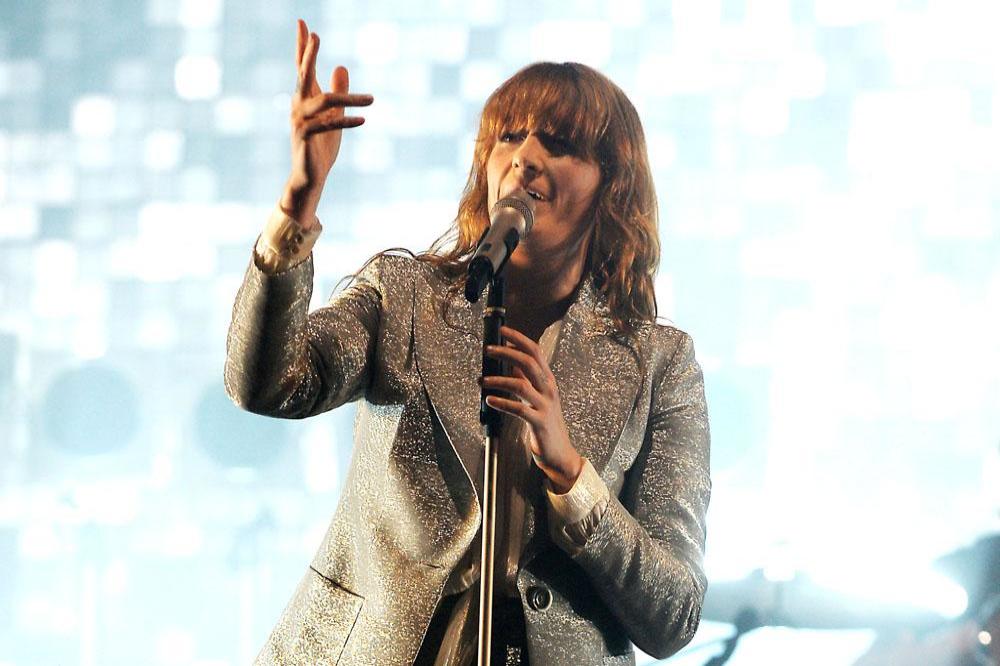 The music festival was due to get underway on Wednesday (07.08.19) but organisers have stopped this year's event - which was to be headlined by Florence + the Machine, Foals, and Wu-Tang Clan - from going ahead because of forecasted conditions, "specifically high winds", due to hit Cornwall, south west England.

They said in a statement: "Due to forecasted severe weather conditions, specifically high winds, Boardmasters 2019 has been cancelled.

"Following full consultation with all of the relevant authorities including independent safety advisors, Devon and Cornwall Police, emergency services and the Met Office, a final decision was made this evening.

"The safety of you, the fans and attendees, as well as performers and crew comes first, and the potential risk is too severe for the event to go ahead at this time.

"We sincerely regret the disappointment to fans, and apologise for any disruption caused to local businesses, performers and crew who were looking forward to Boardmasters as much as we were."

Among others, Razorlight, Dizzee Rascal, Jorja Smith, The Wombats, Rudimental and Plan B were all also due to play at the spectacle, which was to take place at Cornwall's picturesque Watergate Bay.

The decision comes after the Met Office issued a yellow weather warning for several parts of England for Friday to Saturday.

Heavy rain followed by heavy showers or thunderstorms are expected in numerous areas.