Blondie have announced their new single 'Doom or Destiny' from their latest record 'Pollinator'. 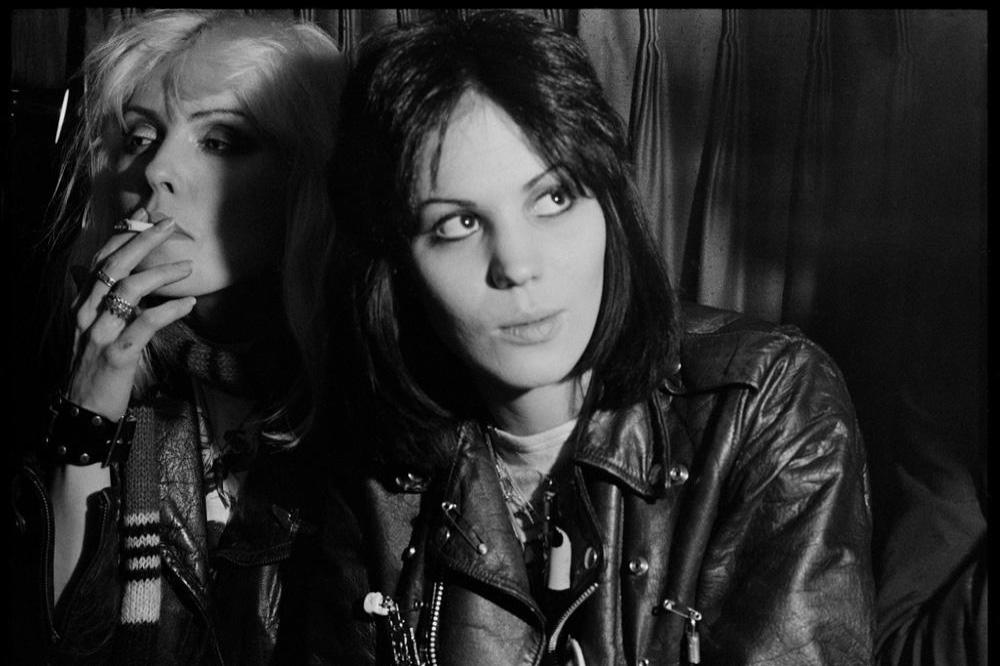 To mark the release of the song, the band have released an old black and white photograph of Debbie, 72, and Joan, 58, from 1977, which was taken by Blondie's co-founder and guitarist Chris Stein.

The track, which opens their critically-acclaimed 11th studio album, is released as the band gear up for their forthcoming UK tour, which saw them add three more dates due to high demand.

They'll now call at Nottingham on November 7, Brighton on November 8 and Cardiff on Friday 10 November.

Blondie sold out London's O2 Brixton Academy and Manchester's O2 Apollo, with tickets snapped up in less than 24 hours for the latter show.

However, they added an extra night on Friday, November 17 at Brixton.

And Debbie and her bandmates are showing no signs of slowing down with all the shows they've got booked in.

Before those dates in November, Blondie will be performing at BBC Radio 2 Live in Hyde Park on Sunday September 10.