Blondie stars Deborah Harry and Chris Stein have paid tribute to the last existing member of the original Ramones line-up following his death. 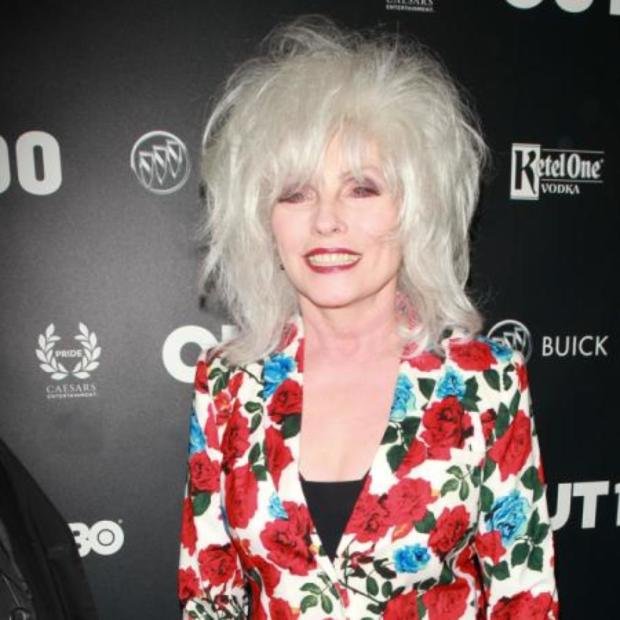 On Tommy Ramone - so much to their recording style and origination that I will mourn them even more now that he's gone, too

Guitarist Stein recalls meeting the drummer in the early 1970s and keeping in touch with him as he co-founded the Ramones.

He says, "I probably was at their first show at CBGBs (iconic New York rock venue) and remember how awesome they were in spite of their rawness. Tommy was an amazing asset to the group, and I was always taken by his light drumming technique that somehow drove their very powerful, ferocious sound. "He was a gentle and supersmart guy and a mover and shaper of the New York underground music scene, and we all will remember him fondly".

Bandmate Harry adds, "Tommy seemed to me so understated compared to the rest of The Ramones.

But I loved the way he played, and this light, very accessible style made those early songs loved by everyone.

He added so much to their recording style and origination that I will mourn them even more now that he's gone, too". The Billboard piece also features tributes from Lenny Kaye and former Ramones manager Danny Fields.

tagged in Blondie The Ramones