Black Sabbath keen for their own musical

Tony Iommi has hinted that Black Sabbath have plans to put their music into a musical.

Tony Iommi is keen for Black Sabbath to have their own musical. 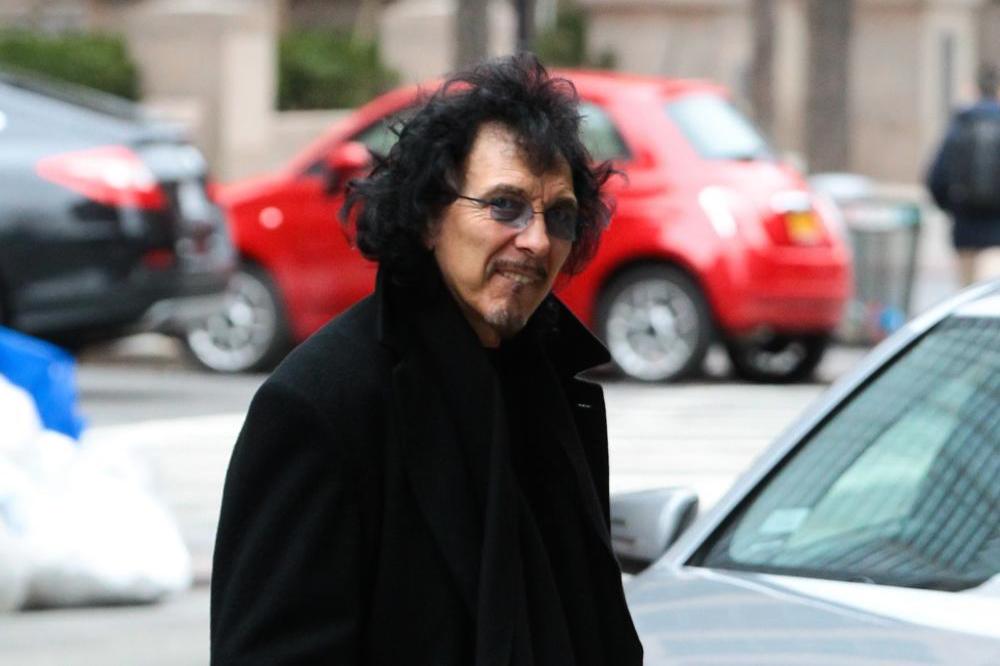 The 69-year-old guitar god has revealed despite previously shunning the idea of putting their music into a stage show he now has the backing of his bandmates Ozzy Osbourne, 68, and Geezer Butler, 67, and it could be something they work on in the future now that they have stopped touring.

The 'Paranoid' rocker told The Sun newspaper: "Years ago we were asked if we would produce our stuff as a musical and we said no, but now it would be nice to see that.

"I think Ozzy and Geezy are up for it. We've all got life stories which could be musicals."

And fans of the legendary heavy metal group can expect even more from the 'War Pig' hitmakers as they are also working a documentary and potential live album from their 'The End Tour'.

Last May, the band wrapped their final run on the road with their last-ever hometown show in Birmingham on May 2, with a two-hour concert at the NEC Arena.

Iommi is in "the process of mixing the sound from the final Sabbath shows in Birmingham for a possible live album".

On the film, he previously said: "We'll actually be doing a documentary. My job at the moment is to have a listen to what we've done."

Meanwhile, Sabbath were honoured with the coveted Golden God Award at the Metal Hammer Awards, held in association with Orange Amplification, at London's IndigoO2 at The O2 on Monday (12.06.17).

Iommi dedicated the prestigious accolade to their fans, without whom he said they would not exist.

He said: "Thank you for this award. It is good to know that after almost 50 years Sabbath is still relevant, and has importance in the history of music.

"I want to thank our fans who have been with us along the way, without them there would be no Sabbath."