'I'm a bit of a weirdo': Ellie Goulding can only wear black in the studio

Ellie Goulding has admitted she's "a bit of a weirdo" as she needs to only be wearing black when she works on music.

Ellie Goulding can only wear black when she's in the studio because coloured clothes distract her. 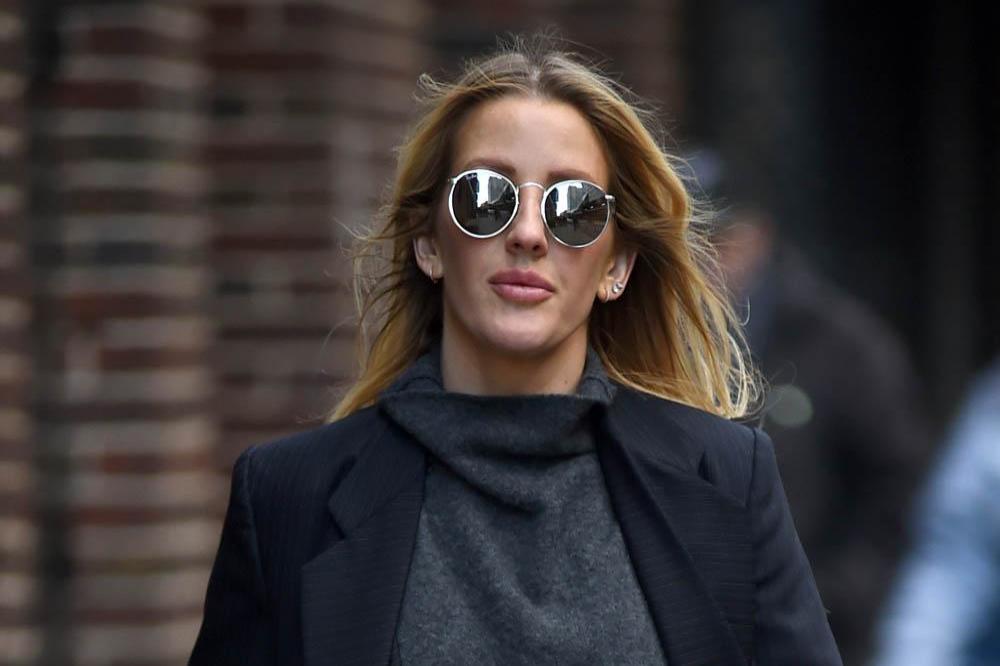 The 33-year-old pop star explained that she only dresses in all-black because it's like a "blank canvas" and she also can't wear jewellery or bright-coloured makeup.

Speaking on the 'Talk Art' podcast alongside her art dealer husband, Caspar Jopling, she said: "I'm a bit of a weirdo, I have to wear black every day. When I'm in the studio I have to wear all black, kind of like a blank canvas so I don't get distracted by anything I'm wearing.

"I can't wear any kind of jewellery, any make-up, anything with colour. It has to be a black T-shirt, I can't even wear tight trousers, it has to be like I'm about to embark on something physical."

Speaking on Instagram Live, Ellie - whose last album, 'Delirium', was released in 2015 - shared: "I did a whole month of sessions in LA and for some reason they weren't going well. For some reason I was having a hard time.

"And then when you have a succession of sessions that don't go well, you suddenly think you've lost all of your powers and you can't write and you're rubbish. That's just classic me.

"I ended up getting two songs. One was 'Slow Grenade'. Some of the lyrics are poignant to what's going on in the world. I hope the songs will be helpful in some way. I dunno, therapy." 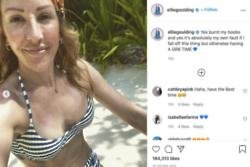 Ellie Goulding: I burnt my boobs on holiday! 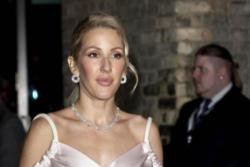 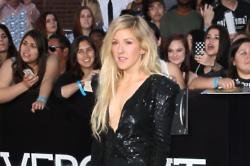