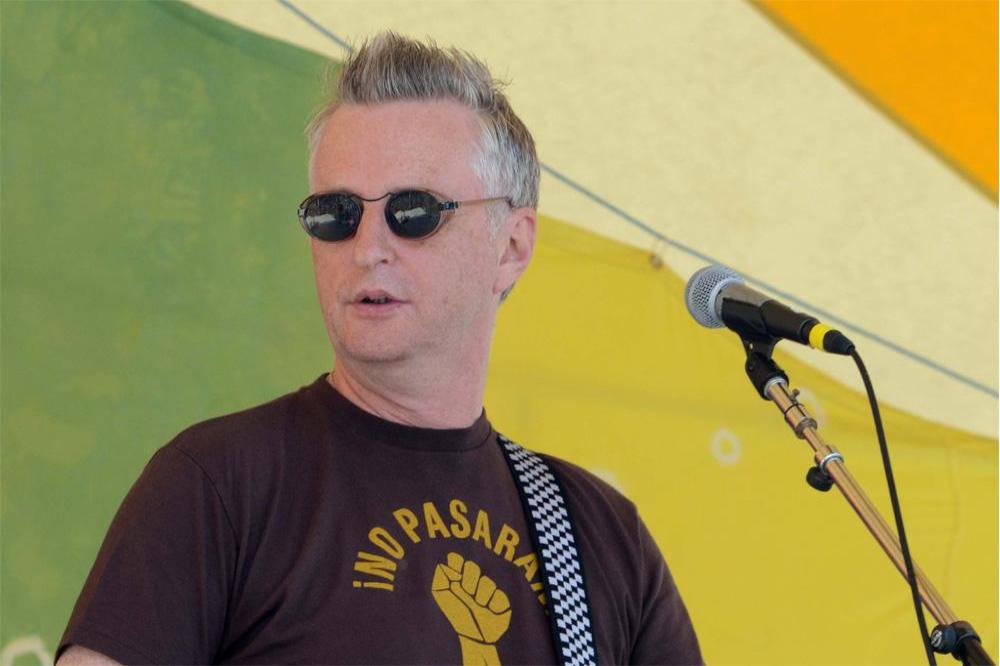 The folk rock star - who has had politics and activism at the centre of his songwriting during his 30-year career - was influenced by the bravery and courage of Saffiya after she stood up against the English Defence League at a demonstration in Birmingham, North England, in April.

A photo of the showdown went viral on social media and caught the attention of Bragg, who has penned the track for his forthcoming album 'Bridges Not Walls', which is about being able to "confront hatred by calmly making plain how ridiculous its propagators are".

He explained: "Following the shocking scenes of white supremacists marching through the streets of Charlottesville this past summer, my mind went back to an image of a young woman facing down a ranting fascist with nothing but a serene smile.

"Saffiyah Khan had been taking part in a counter demonstration against the neo-fascist English Defence League in Birmingham, England, in April this year when she saw a woman being surrounded by taunting EDL supporters.

"Saira Zafar had been verbally opposing the racists and a number of them had left the demo to turn on her. When the police struggled to protect her, Saffiyah stepped up and got in the face of the loudest aggressor, holding him at bay with nothing more than a smile until police intervened.

"A press photographer captured the moment and the picture went viral.

"Local Labour MP Jess Phillips memorably tweeted the image with the caption "Who looks like they have the power here?"

"Saffiyah Khan's selfless act of solidarity is an inspiration to us all and a reminder that sometimes you can confront hatred by calmly making plain how ridiculous its propagators are."

The track, which is out now, follows his previous song raising awareness of the imminent threat of global warming, 'King Tide And The Sunny Day Flood'.

Bragg felt obliged to address the struggles in Florida, California, where people's livelihoods are being ruined by torrential floods caused by the rise in the sea level due to the melting ice-caps in the Antarctic, after a recent tour of the US.

The 'California Stars' hitmaker said people need to "act now" before the rest of the world is succumb to the dangers of the greenhouse effect.

The mini LP is comprised of six songs in total and is released on November 3 via Cooking Vinyl.

The 'Bridges Not Walls' track-listing is as follows:

1. The Sleep Of Reason

3. Why We Build The Wall

5. Not Everything That Counts Can Be Counted 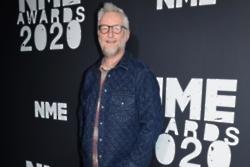 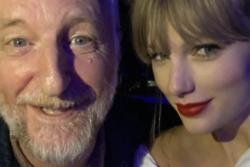 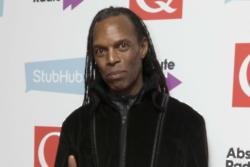