Billie Eilish has hailed Julian Casablancas as a "genius". 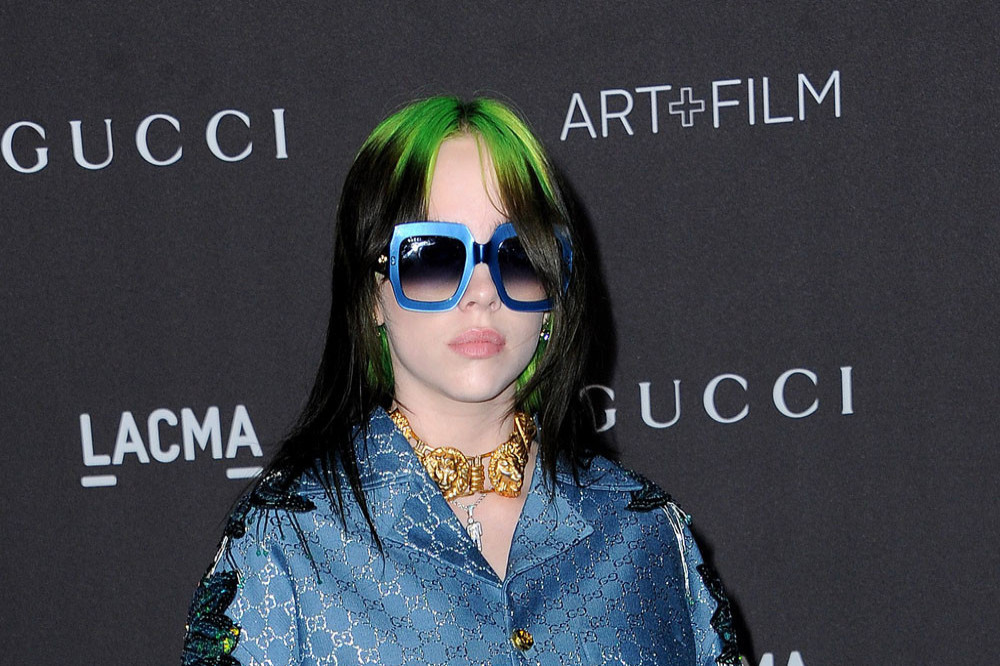 The 'Therefore I Am' hitmaker previously revealed her brother and collaborator, Finneas, got her into The Strokes, and she has once again heaped praise on the New York indie group's music and the songwriting talent of their lead singer.

The 19-year-old megastar revealed she would listen to their latest album, 2020's 'The New Abnormal', on repeat while bike riding.

Speaking to The New York Times newspaper for their ‘My Ten’ series, she said: “When I first found the album, I was going on a lot of bike rides.

“I would play the whole album on my speaker backpack and ride around random neighbourhoods, and it was always sunny and breezy and pretty and green.

“Julian Casablancas is just a genius — every time I hear his lyrics I think, ‘I would never think to say that’. That’s what I love about them — they’re so unexpected, but also relatable. Every single song is good.”

She said: “When I had a plaster mould made of my head for a photo shoot for the cover of Garage magazine a few years ago, I played Frank Ocean the entire hour so I wouldn’t have a panic attack.

“I haven’t gotten to meet him, but I don’t expect him to ever even come near me. He can stay being God up in the clouds.”

Meanwhile, Billie is preparing for the premiere of her Apple TV+ documentary, 'Billie Eilish: The World's a Little Blurry', this week.

A press release states that the R.J. Cutler-helmed documentary "tells the true coming-of-age story of the singer-songwriter and her rise to global superstardom ... the documentary offers a deeply intimate look at this extraordinary teenager’s journey, at just 17 years old, navigating life on the road, on stage, and at home with her family, while writing, recording and releasing her debut album 'When We All Fall Asleep, Where Do We Go?'"

tagged in The Strokes Julian Casablancas 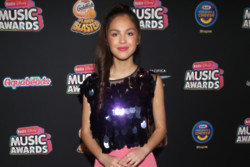