Biffy Clyro's Simon Neil warned by The Who about hearing loss

Biffy Clyro's Simon Neil wishes he'd listened to The Who before losing his hearing. 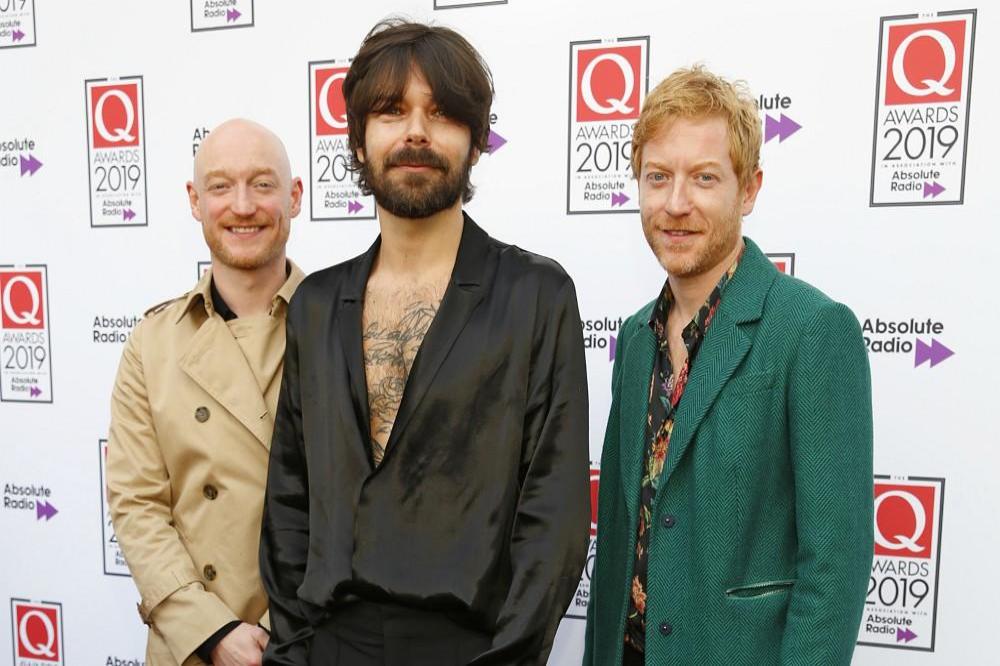 The 'Many of Horror' band's frontman revealed Roger Daltrey and Pete Townshend - who both suffer from tinnitus - warned him about the volume he was playing at live, and now he's having issues with his ears.

Speaking to the 'Slacker' podcast, he said: "I do have problems with my ears now.

"When we played with The Who, Roger Daltrey and Pete Townshend took real exception to the volume of my guitars.

"To be fair they found out the hard way why you shouldn't be that loud."

Simon admitted he and his bandmates - brothers James and Ben Johnston - were twice told to turned their music down by The Who, with the second time coming at T In The Park.

However, the singer saw it as a badge of honour, adding: "On two separate occasions the same summer we got told by The Who that the noise was outrageous.

Meanwhile, the 'Wolves of Winter' rockers are set to release their ninth studio album 'A Celebration of Endings' on May 15.

The record will come as a follow-up to 2019's 'Balance, Not Symmetry', which also served as the soundtrack to a film of the same name, co-written by Simon.

And the group recently revealed their 2018 acoustic tour made them desperate to make heavy music again.

tagged in The Who Biffy Clyro Pete Townshend