Biffy Clyro pour their "heart and soul" into their music and think that's why their fans connect with them. 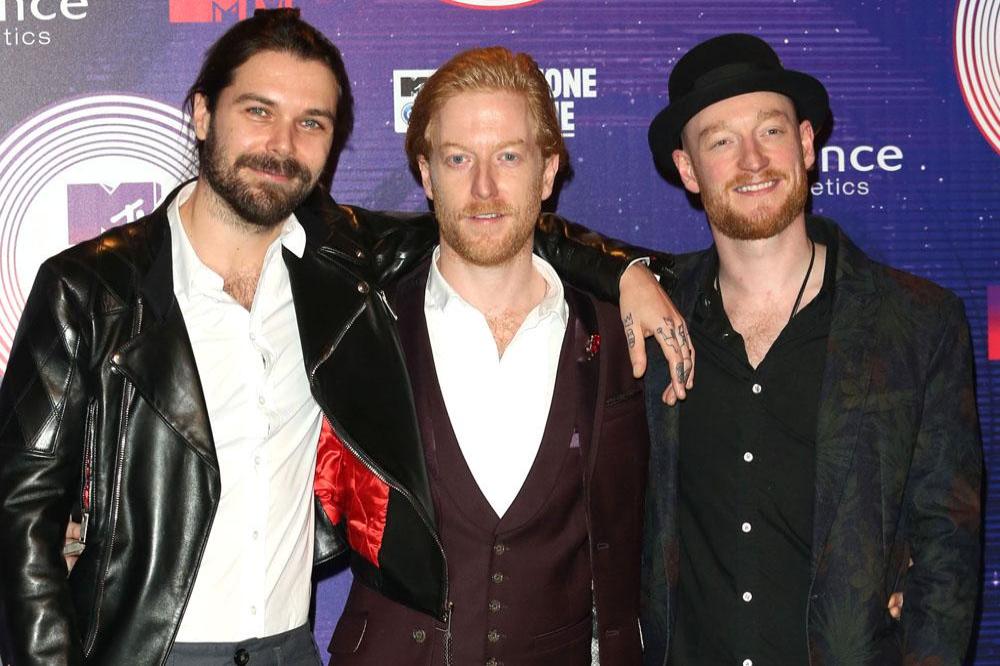 The 'Mountains' hitmakers always pour their "heart and soul" into their songs and thinks that's why they mean so much to their fans.

Asked the key to their longevity, frontman Simon Neil told BANG Showbiz: "We really care about our music and sit with them for a long time. If a song talks to us in a big way it tends to talk to our fans.

"It's hard to tell which songs that will stick around but as long as we put our heart and soul into it then it'll stand a chance. It's more than entertainment to us, it's life."

The rockers - who formed in Kilmarnock, Scotland, over 20 years ago - have performed in huge venues over the years, but they still have an ambition to play a gig in the 51,000-capacity Hampden Park in Glasgow, which is Scotland's national stadium.

Simon said: "I guess we would like to play Hampden Park, that's something anyone in their home country wants to do."

When asked if there will be a political tone to their upcoming album, the 38-year-old musician said: "We won't be addressing it directly but it will f***ing infiltrate.

"I have more anger in my belly than I've had for a while. Everything is being compromised and we need to stand for things so the valuable will be valuable, not fleetingly valuable like f***ing stock markets.

"That's not going to save humanity."

The 'Wolves of Winter' singer - who is joined in the band by brothers James and Ben Johnston - feels as though the world is "falling apart", and thinks politics needs to "change" in order to make a difference.

He added: "It feels like the world is falling apart. I don't f***ing get it. I think there is going to be an overhaul. Politics cannot exist the way it is going. It is a dead system. It needs to change." 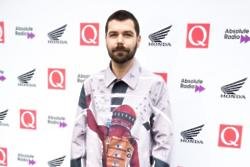