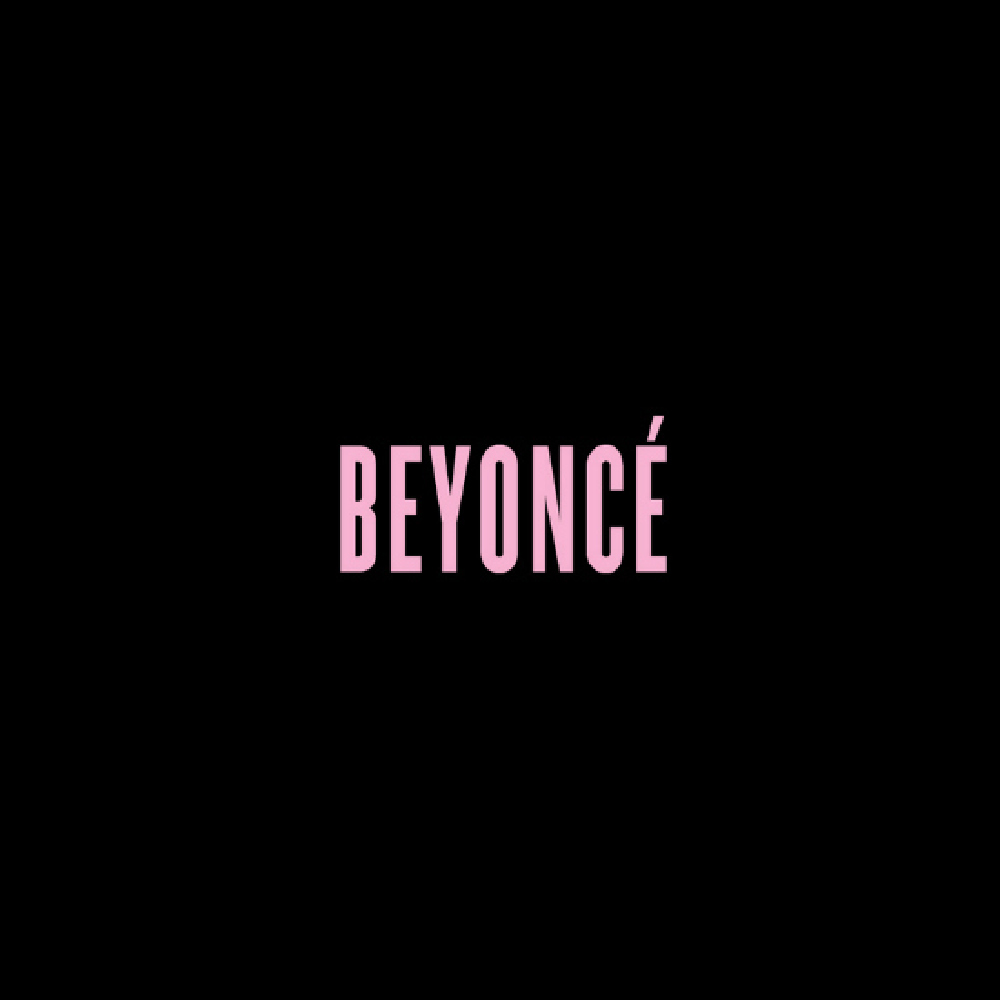 Beyonce has made American history by becoming the first female musician to hit the number one album spot with her first five studio records.

The Crazy In Love hitmaker's new self-titled album is officially number one on the Billboard 200 chart after she stunned fans with the surprise release last Friday (13Dec13), selling 617,000 copies during its first week of release.

The superstar's previous solo work - Dangerously in Love, B'Day, I Am...

Sasha Fierce, and 4 - all leaped to the top spot upon release.

Only two other artists have achieved the same feat - rapper DMX and folk group the Kingston Trio.

In addition, Beyonce also sets the record for the highest sales by a female artist in 2013, as well as the year's fourth-biggest sales week overall, just behind Drake, Eminem, and Justin Timberlake, whose comeback album, The 2020 Experience, has sold 968,000 copies to date. 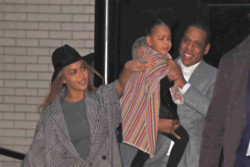 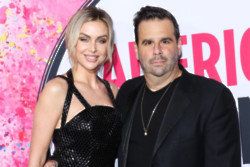 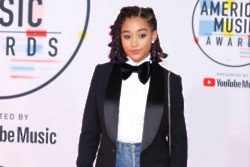