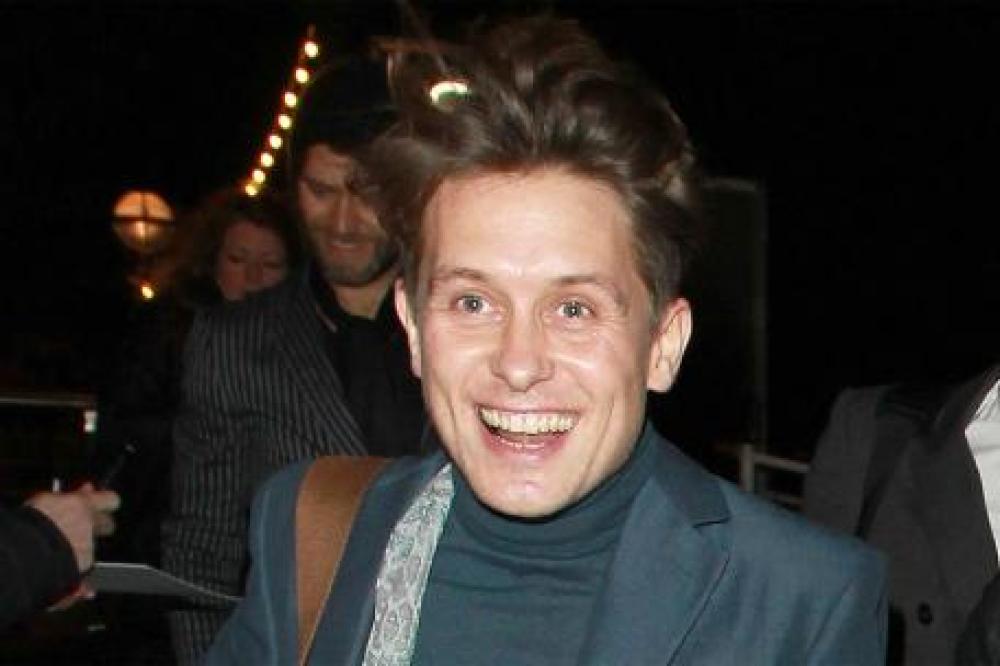 Everyone at Camp Bestival wishes both persons a speedy recovery

Two festival-goers have been hospitalized with serious burns following an explosion at a music festival in the U.K. A woman was airlifted to a specialist burns unit following the blast on a campsite at the Camp Bestival event in Dorset, England on Thursday (01Aug13), while another man was taken by ambulance to a local hospital.

The explosion, which ripped through a tent, is believed to have been caused by a gas leak from a cooking stove cylinder, and the female victim is described as having "life-changing" injuries by an ambulance service spokesperson.

Fire service representative Steve Underhill adds, "As soon as the explosion occurred it alerted other campers. They came forward with extinguishers, with buckets and bottles of water and quickly put the fire out in the tent, but then applied cooling water to the casualties. Their actions were invaluable".

The explosion occurred on the first day of the family-friendly festival, which is headlined by acts including Labrinth, Mark Owen, Ash, Richard Hawley, The Levellers and Billy Bragg.

A representative for Camp Bestival says, "Following this incident further safety messages and briefings have been put into place to reinforce fire safety practises. Everyone at Camp Bestival wishes both persons a speedy recovery". 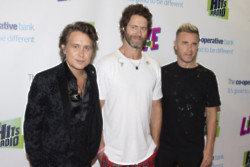 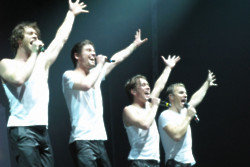