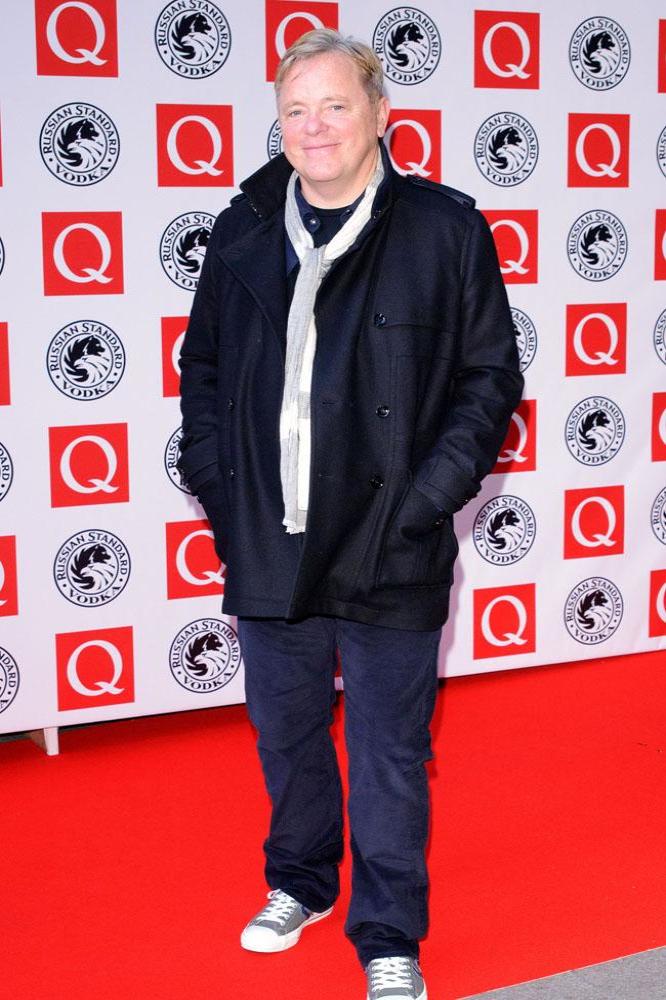 The 'Blue Monday' singer says the group have enjoyed a number of lengthy hiatuses but never officially called it a day, despite former bassist Peter Hook proclaiming they had disbanded following his departure in 2007.

Bernard said: "Not true. We never did split up. We've had long, long periods off but we never officially packed it in. And it's not really for Hooky to split the band up on his own, is it? It's not his decision."

The 59-year-old musician admitted he has been a "miserable ****" in the past, but thinks his former bandmate should have been more understanding of his reasons for not touring more.

He told Q magazine: "To be fair, I think he thought I was being a miserable **** at the time and I probably was. He wanted us to tour more.

"But I didn't want to get sucked into the touring atmosphere of drinking too much and we had health issues at home. I needed to be around to support my family and he knew that.

"It became very competitive - one-way competitive. Hooky and I have got very different personalities and I don't think we're meant to share the same space."