Bastille launch new era with punky single What You Gonna Do???

Bastille have released their first single of 2020, 'What You Gonna Do???' featuring Blur's Graham Coxon.

Bastille have launched their new era with punk rock track 'What You Gonna Do???' featuring Blur's Graham Coxon. 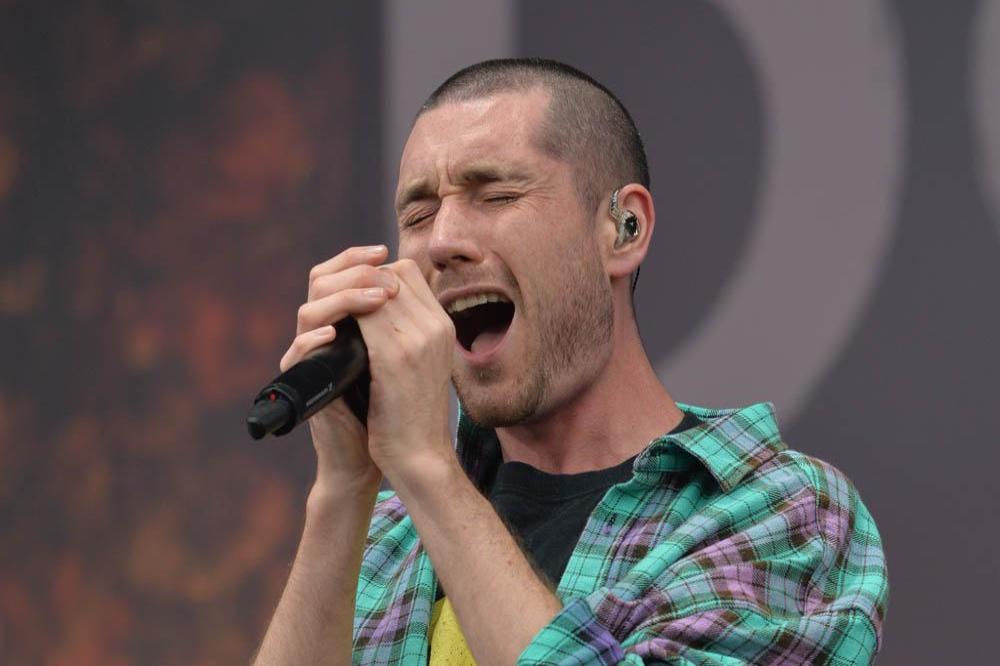 Dan Smith and co have joined forces with the Britpop legend, who plays guitar and contributed vocals on the pulsating number, which the frontman has hailed as "urgent".

He said: "We finished the song and it felt urgent.

On their new chapter following the release of 2019's concept LP 'Doom Days', Dan - who is joined by Kyle Simmons, Will Farquarson and Chris Wood in the 'Good Grief' group - explained: "This next phase feels like a new beginning.

"It's about completely tearing up our process, being spontaneous and starting again.

"We're just really excited by the new songs. I think we're making some of the best music we've ever made. We want to put it out now and not wait for the whole album to be done before anyone starts to hear it. This is about where we are now and hearing us in real-time."

The new song sees Bastille warn people of the pitfalls of living behind a screen.

Dan added: "Whether we're outside or online we're perpetually hit by so many people vying for our attention.

"But we're just left rolling our eyes at how rarely it's for anything that decent or funny."

On third album, 'Doom Days' - which followed a night out amid an apocalypse - Dan previously said the record contrasted with their previous LP, 2016's 'Wild World', and their next offering is set to follow suit.

He said: "With this album, we literally set out to make an album about a night out. If our second album was about the world, then this was about choosing the opposite - choosing ignorance, choosing to escape everything for one night."

'What You Gonna Do???' is set to feature on their as-yet-untitled fourth studio album.

It follows the 'Pompeii' hitmakers' soundtrack to the John Lewis Christmas advert, a cover of REO Speedwagon's 1984 hit 'Can't Fight This Feeling'. 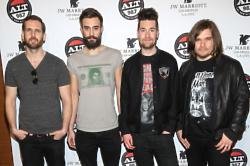 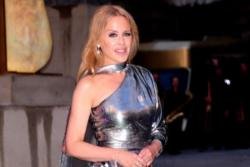 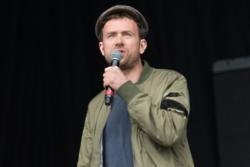