Barry Gibb wants to pen a track for Liam Gallagher

Barry Gibb wants to write a song for Liam Gallagher. 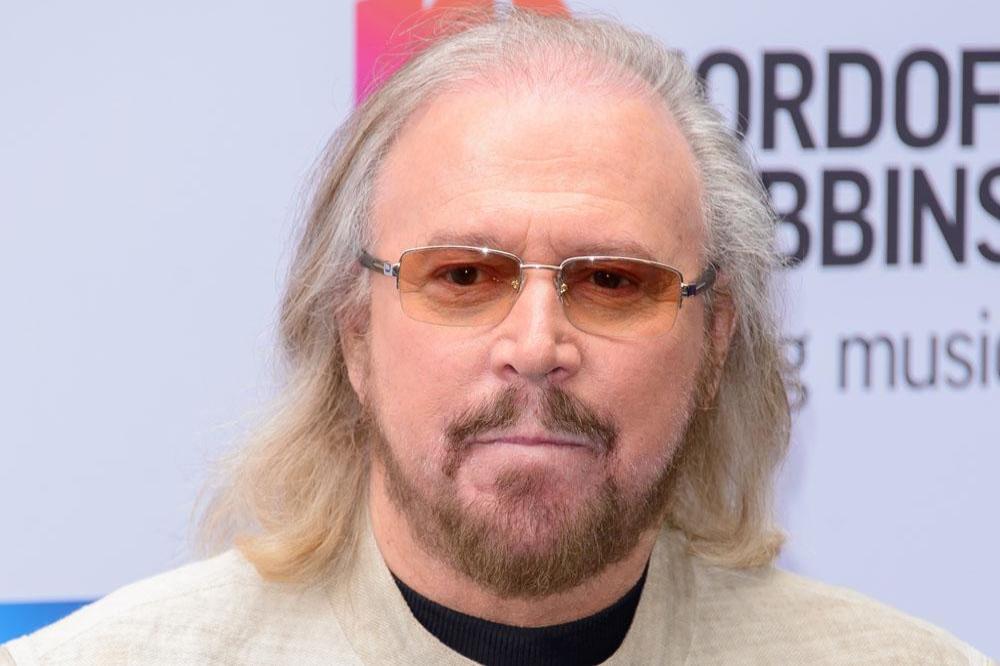 The 70-year-old Bee Gees legend has a lot of respect for the former Oasis frontman and despite being close pals with his bitter rival and sibling Noel Gallagher, 50, the 'Stayin' Alive' hitmaker wouldn't rule out getting into the studio with the 'Wall of Glass' singer.

Speaking exclusively to BANG Showbiz at the O2 Silver Clef Awards at London's Grosvenor House Hotel on Friday (30.06.17) Gibb said: "Of course I would [write a song for Liam Gallagher] but you have to be asked. You really can't just say, ' I'm going to write a song for so and so'. Usually so and so has to ask you but I recognise great opportunities when they come by and if that's the case I'll do it."

And should Gibb and Liam, or indeed Liam's brother, ever collaborate in the near future, getting in a recording studio together shouldn't be an issue as Noel is believed to live close by.

Gibb continued: "I would love it (to work with Noel). I would love it because I love him and love them (Noel and Liam) together. I love oasis. He's only down the street from me out there in Beaconsfield. I don't think it's Beaconsfield but it's very close by."

Gibb is used to being in a band with siblings - Maurice and Robin who sadly passed away - and can empathise with any brotherly fall-outs, so he doesn't think an Oasis reunion is on the cards despite the constant rumours.

Asked what he thinks the chances are, Gibb said: "No. I know about brothers. Nobody can bring people back together again, certainly not me." 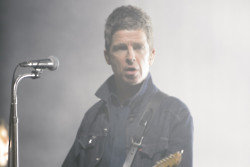